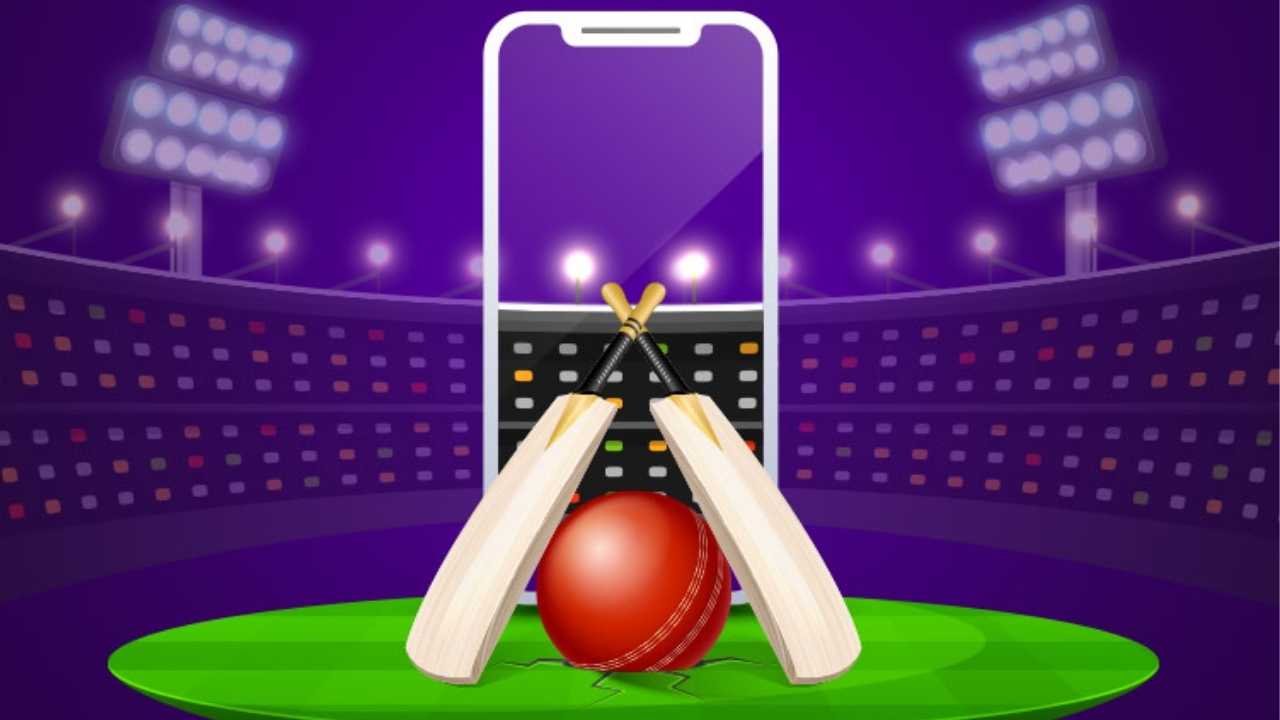 If people say that football is the biggest and most popular sport in the world, there is no doubt that cricket comes as a close contender. This is why there is no shock in the number of leagues and competitions in the world for it.

There is also an abundance of online cricket betting website and apps that you can choose from. Now, fans not only enjoy games but also bet on games and players competing in their favorite leagues. With that said, here are some of the upcoming cricket events to look forward to after the T20 World Cup.

The Big Bash League (BBL) season 12 will be from December 2022 to January 2023. A Twenty20 cricket competition will be run by Cricket Australia (CA). It will include up to 61 professional men’s Twenty20 domestic cricket matches.

The Bash Boost point and X-Factor have been eliminated, and the Power Surge will make its debut in the WBBL this year. The BBL and WBBL will also finally have a Decision Review System in place for the next season. DRS has long been a goal of the league to align the BBL with the main T20 leagues across the world.

The 16th Asia Cup, often considered the first multi-nation cricket competition to feature Asian nations, will take place in Pakistan in the second half of 2023. According to the ICC’s Future Tour Program (FTP), Pakistan would be the only country in charge of organizing the competition this time. We anticipate fierce competition amongst the Asian cricket teams if all proceeds according to plan. Because the ICC Men’s 50-over World Cup will be held after the Asia Cup, the tournament in 2023 will be in the ODI format.

In the UAE, the 15th Asia Cup was recently held from August 27 to September 11th. Sri Lanka overcame Pakistan to win the first T20 Asia Cup, their sixth overall.

India lost to Pakistan and Sri Lanka in the Super 4 round, preventing them from beating them and moving on to the finals. The biggest plus for India was Virat Kohli’s resurgence, who struck a century in international cricket after nearly a year.

The format for the Asia Cup in 2023 will be 50 over. There will be 13 matches. India, Pakistan, Bangladesh, Sri Lanka, and Afghanistan, the top 5 teams, have already qualified for the championship match. The qualifying round for the Asia Cup 2023 will determine the sixth team. Each team will play the other team once during the group stage, which will be followed by the super 4 round, in a round-robin style.

Punjab Kings will enter the competition with the largest budget as they do every season. Kings had INR 3.45 crore left over from the major auction earlier this year, but Lucknow Super Giants had used it all up in only one season.