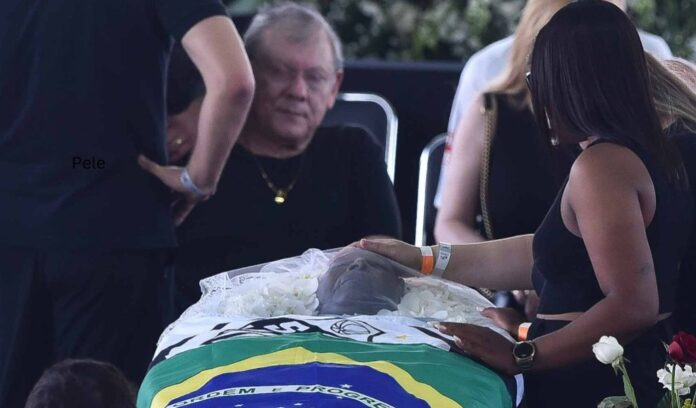 On Tuesday, Brazil’s President Luiz Inacio Lula da Silva will lead the tributes to football legend Pele, who many people consider to be the best player of all time.

Brazil held three days of national mourning for the player known as “The King.” He died Thursday at the age of 82 after a long battle with cancer.

Lula took office on Sunday at a ceremony that began with a minute of silence for Pele. His office said that he will go to the southeastern city of Santos when the 24-hour wake for the late icon ends at 9:00 am (1200 GMT) to “pay his respects and tribute.” 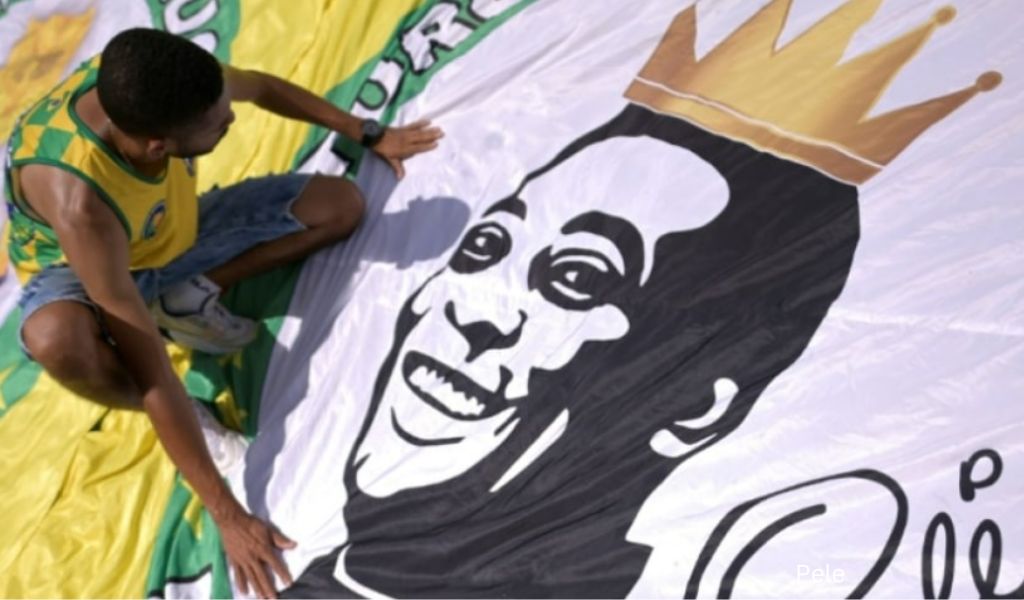 Pele’s black coffin has already been passed by thousands of fans and football leaders, including FIFA president Gianni Infantino, at the stadium where he first wowed the world, the Vila Belmiro, home to his longtime club, Santos FC.

“Pele is eternal. He is a football star all over the world, “On Monday, Infantino told reporters that the governing body of football would ask all member countries to name a stadium after the player.

A 36-year-old artist named Antonio Carlos Pereira da Silva said he got there at midnight so he could be one of the first people inside when the wake started on Monday morning.

“We learned a lot from Pele. The whole world, not just Brazil.”

Pele, whose real name was Edson Arantes do Nascimento, first played professionally with Santos when he was just 15 years old.

Since his death, people from all over the world have said nice things about him. Many current and former football stars have praised his genius for the “beautiful game.”

A lot of athletes, politicians, dignitaries and fans have traveled to Santos for the ceremony, though the New Year’s holiday weekend may cut into attendance a bit.

On Monday morning, pallbearers in black, led by Pele’s son Edinho, carried his coffin into the stadium.

Marcia Cibele Aoki, the late musician’s third wife, who he married in 2016, wept in front of his open casket as she tried to touch his head. She put a rosary in his grave as well.

The flags of Santos and Brazil were draped over the casket, which was surrounded by white flowers. Real Madrid and Neymar’s father, who was also there, sent bouquets.

People from all over Brazil have sent their condolences.

In Rio, where the Brazilian Football Confederation is based, there is a huge poster of Pele with the word “eternal” next to it.

Pele’s health had been bad for a long time. He had kidney problems and then colon cancer.

But he stayed active on social media, cheering on Brazil from his hospital bed in Sao Paulo during the World Cup in Qatar and comforting the pre-tournament favorites when they were eliminated in the quarter-finals, three weeks before he died.

The funeral procession through Santos will pass by the house of Celeste Arantes, Pele’s mother, who is still alive at 100 years old.

It will end at Santos’s Memorial Cemetery, where Pele will be buried in a special mausoleum after a Catholic funeral service.