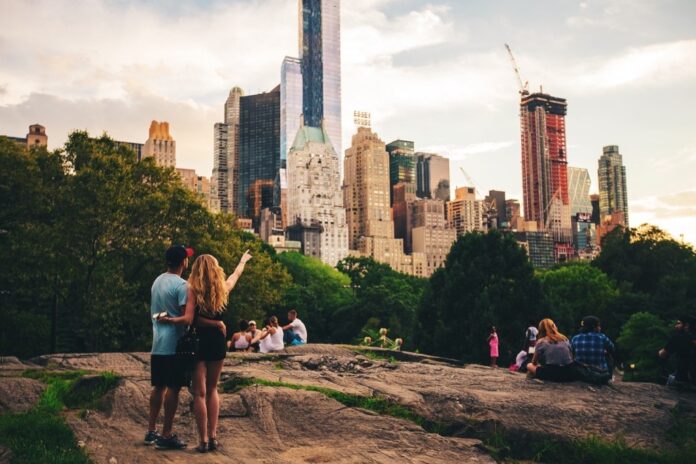 The question of who cheats more men or women can be called an ancient one. It has been asked since time immemorial and will always be asked because such is the nature of a person who wants to know everything.

It is necessary to understand that any statistics are based on random samples, so when you get, e.g., a percentage of couples who cheat, there is room for error in any case, but in general, it gives an idea about infidelity and who is more reliable in a relationship.

What Percentage of Young Couples Cheat?

If you compare cheating statistics, it will differ depending on the criterion you choose – country, race, age, and so on. For example, figures indicate that the percentage of cheaters in young couples is relatively small – approximately 18% of couples suffered from deception at the beginning of the relationship.

What Percentage of Married Couples Cheat?

If we talk about already-married couples, then, unfortunately, the statistics show larger numbers. As reported by the Cheating Buster website, approximately 15-20% of married heterosexual couples have experienced adultery on at least one side.

Which Race Cheats the Most?

Many will argue that the color of people’s skin cannot in any way affect their tendency to cheat. The only factor that can play a role in the selection of people of a certain race is the percentage of their population in a particular country where the study is conducted. The development of the country, the traditions, and the beliefs of the nation can already play a role here.

According to statistics, the first place in the world in terms of cheating in relationships is occupied by Thailand, but the next 9 are European countries. Therefore, it is impossible to conclude that some race betrays their partners more than others.

Undoubtedly, many are tormented by this question. Male and female cheating statistics show that, on average, men cheat more than women. Unfortunately, this is often associated with stereotypes that polygamy is inherent in male nature. Of course, this is not true, but some people find it possible to justify their adultery with this very argument. Certainly, other reasons can be brought into the picture, but they do not differ from the reasons for which women cheat.

Professions Most Likely to Cheat

If we talk about professions whose representatives can deceive more, these usually are those that require constant interaction with many people. This is show business, jobs in companies as an HR manager, manager of work with clients, etc. An increasing number of people admit to being unfaithful to their loved ones while on business trips.

The least likely to cheat are people whose professions do not require constant communication with many people – for example, freelancers.

Statistics of Men and Women Who Cheat Again 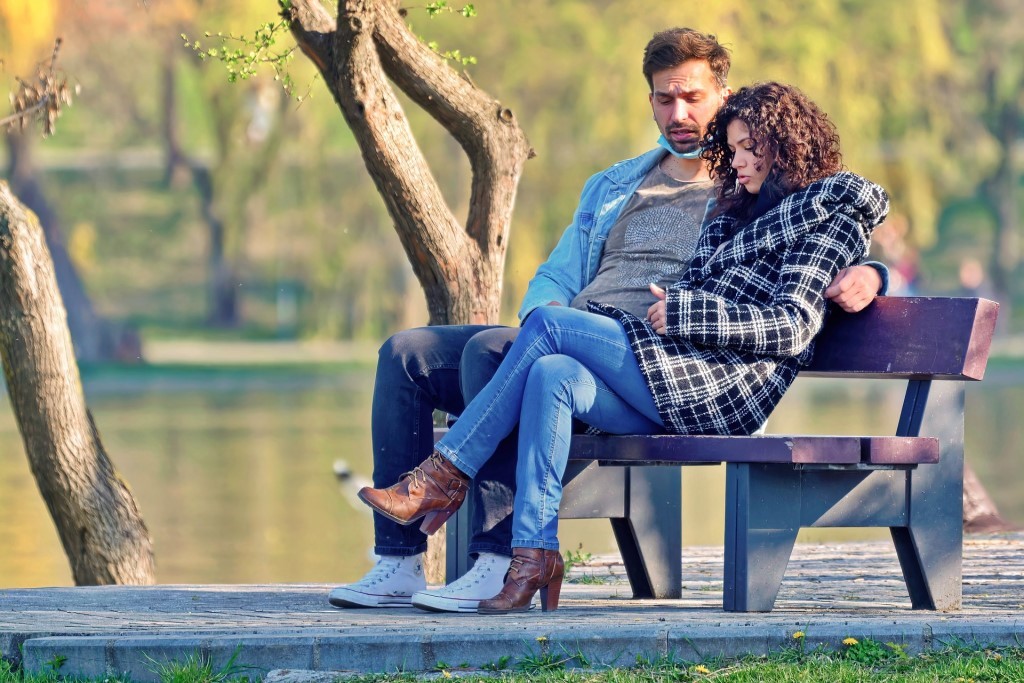 Unfortunately, betrayal usually happens more than once. A study by Göttingen psychologist Ragnar Beer indicates that only 49% of unfaithful husbands and 55% of unfaithful wives cheated once in their current relationship. 17% of men had already cheated on their wives before, 12% did this trick twice, and 22% – more than once. Women do not lag far behind men: 20% cheated on men for the second time, and 10% – for the third time.

Why Do Men Cheat?

Do men cheat more than women? Yes! And the only reason for this is the opportunity to justify one’s betrayal with a natural inclination to polygamy. Of course, in the modern world, there are fewer and fewer people who believe in this, but in some nationalities, this stereotype is embedded in the mentality.

Why Do Women Cheat?

As for women, then again, the reasons are a little different from men’s betrayals. For instance, women are more likely to cheat on their partner to take revenge by cheating in return. Besides, they are prone to cheating in cases where they feel emotional deprivation.

How to Catch or Expose a Cheating Partner?

You should understand that the statistics provided were collected from a survey of many people whose ideas about infidelity differ. Cheating is a social construct: there are, for example, couples in an open relationship, so for them, sexual contact with other people will not be considered treason, although, for most people, it is unacceptable. Every couple’s limit is different, so before you want to test your partner’s fidelity, ask yourself if you are looking in the same direction in your relationship and if your ideas about commitment align. Trust in a couple is the foundation, so think about whether you want to continue it with someone you can’t fully trust.