Features and Benefits of the Python Programming Language 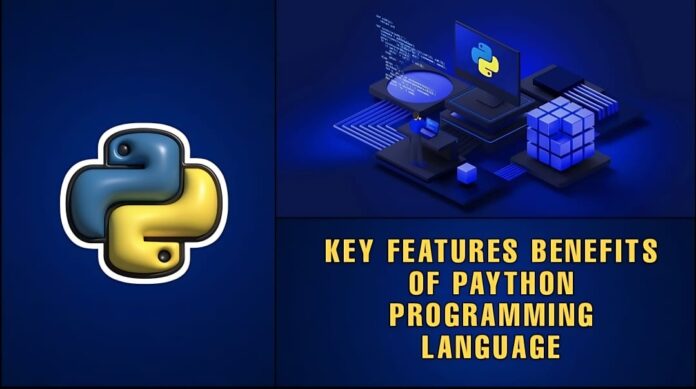 Python is a dynamically developing programming language that is used to solve multi-vector problems in the field of programming: the creation of computer games, mobile and desktop applications, big data processing, scientific research and the development of multi-page sites.

Contents hide
1 Key features of Python
2 Key benefits of Python
3 Where can Python be used?

This language is used by many IT giants: Spotify, Walt Disney, YouTube and even NASA. According to RedMon, Python has become the second most popular programming language, leaving even Java behind. Our frontend web development company will help you better understand this issue.

The undoubted advantage of this language is its simplicity and transparency. It’s very easy to learn, understand and edit. Technically, ease of use translates into less code to create and activate software algorithms. Python allows you to reuse code snippets and save time when working with multi-page projects with a high content of the same type of scripts.

Python offers the largest number of libraries that can help you get complex tasks done faster. In addition, python is great for analyzing large amounts of data and creating animations.

The well-known video hosting Youtube is entirely written in Python. Online giants Amazon and Spotify have also opted for this simple and logical language.

In addition to being easy to use, Python has many advantages:

Of the conditional drawbacks, one can note the low speed of projects in the pure Python language. To create high-performance programs, you have to resort to languages ​​with different syntax. If you are looking for python development services, you can take proper help from Google. 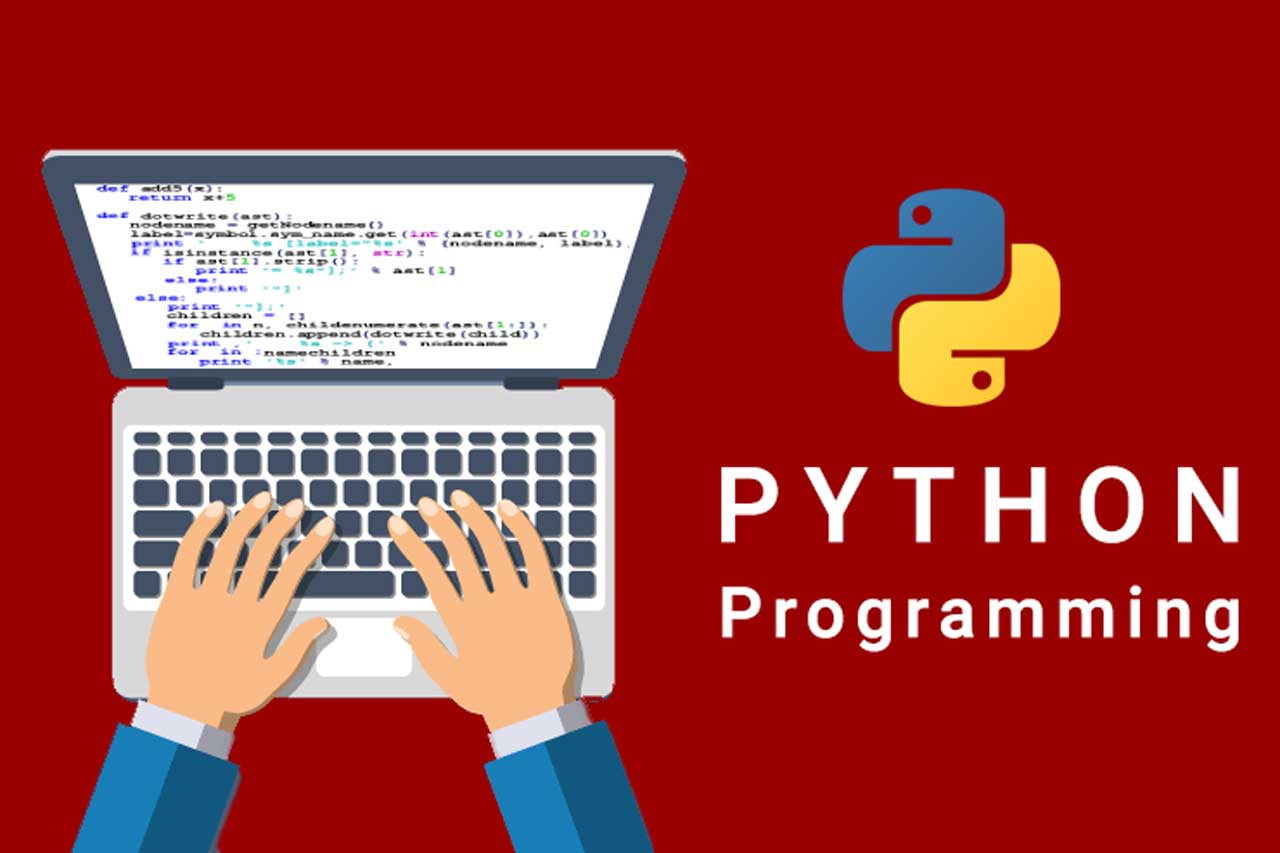 Where can Python be used?

Almost any mobile or desktop application can be written in Python. Most often Python is used to write:

In an increasingly competitive environment, Python will only expand its scope. Since the processes of automation and development of artificial intelligence require maximum efficiency, accuracy and stability of work. Python allows you to simplify and reduce code, resulting in logical and simple constructs that are easy to integrate, modernize, and apply in a variety of programming environments. We offer landing page design services for effective promotion of your site.