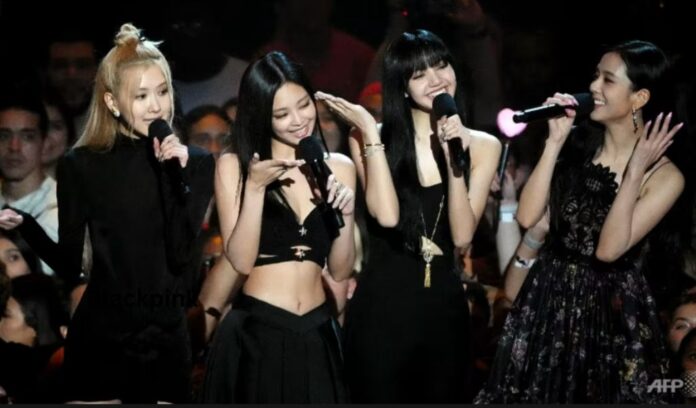 Calvin Harris will also be there, but the dates of his sets haven’t been set yet.

Coachella is one of the biggest music festivals held every year in the United States. It will take place over two weekends in April at the Empire Polo Club in Indio, California.

On the first and second Fridays of the festival, Bad Bunny, the English virtual band Gorillaz, which is led by the former lead singer of Blur, Damon Albarn, the Chemical Brothers, DJ Metro Boomin, and rapper Pusha T are all scheduled to perform.

Blondie, a rock band from the 1970s, and Idris Elba, who is also a DJ, will also be performing.

One of the most popular K-pop groups in the world, Blackpink, will perform on the first and second Saturdays of the festival.

Jisoo, Jennie, Rose, and Lisa make up the all-female group. In August, they also said that on January 28, they will bring their Born Pink world tour to Abu Dhabi.

On the same day, Spanish singer Rosalia, Australian rapper The Kid Laroi, English singer Charli XCX, and others will be performing.

On the first and last Sundays, the festival will end with a performance by Frank Ocean. Before it was canceled because of the pandemic, the Grammy-winning artist was going to be the main act at the 2020 event.

Due to the pandemic, Coachella 2020 and 2021 had to be canceled. However, the music festival came back last year, and Harry Styles, Billie Eilish, the Weeknd, and Swedish House Mafia were the main acts.

To Know More: Richest Rapper in the World 2023

Tickets for Coachella 2023 can be bought in advance starting on January 31.