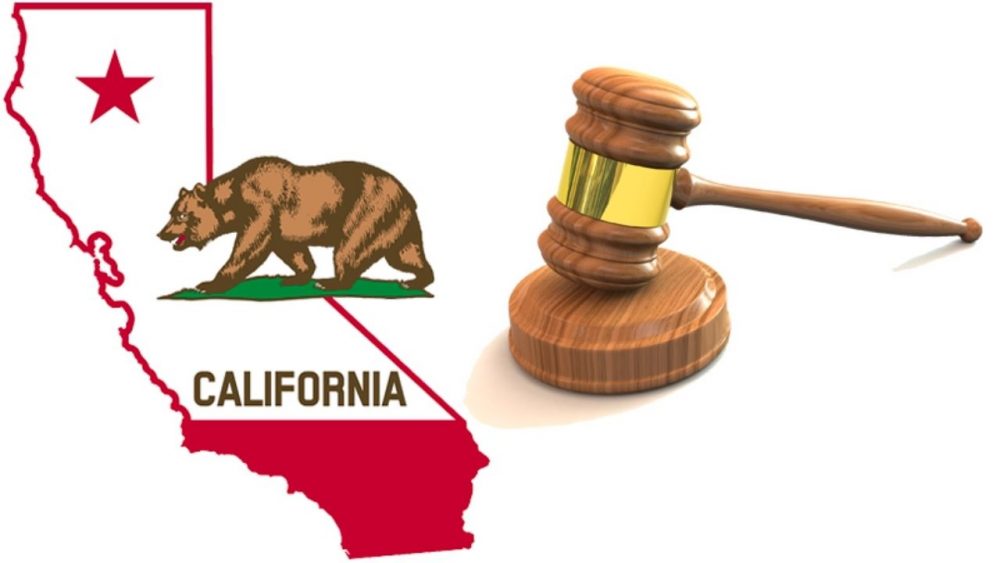 When we talk about the dictionary meaning of the word ‘laws’ in the strict sense, we mean rules that have been formulated and enforced to regulate our behavior in order to preserve peace, harmony and smooth functioning.

Laws are to be followed and are usually enforced by a body which may be the government, different institutions, and so forth. As good law-abiding citizens, we are expected to follow them, however, sometimes some laws are so ridiculous and absurd that they make us scratch our heads. They are literally beyond understanding. We begin to question their existence and often wonder if it really was necessary for them to exist at all.

Like everywhere else in the world, our land of milk and honey, the Golden sunshine state of California has its share of ridiculous laws too. Yes, you got that right, there certainly are weird laws in California. Some of these laws may not even be well known to the common man or even be enforced but believe me, California has plenty of strange laws. Not only this but know more different laws at TheLawAdvisory.

Many of these laws are still present in the book today dating back several years to a time that was alien and very different from the world today. An amusing list of weird laws in California, also known as the progressive Golden state and Land of milk and honey, that you did not know you might be breaking

Historically, the need was felt to make laws to prevent some specific actions that were being performed or to safeguard the people from a happening or injury or to safeguard people from trivial lawsuits. Whatever the circumstances, many laws were passed, and a lot of those old laws still remain in many cities of California, though most of these are not enforced.  The reason for their existence is that it is much easier to get new laws passed than it is to remove existing ones, so as a consequence some very strange and outdated laws still exist. Well look on the bright side at least these bizarre and hilarious laws give us a laugh or two.

California is branded as a progressive state with liberal politics, the Hollywood stars, and delightful parks, however all these do come with a bunch of bizarre laws, some of which I have enlisted below. Hopefully, you are not defying any of these laws.

The list above is not exhaustive, there still are lots of wackier weird laws in California that make one question their sanity and think what is the logic behind it. But these provide good amusement.