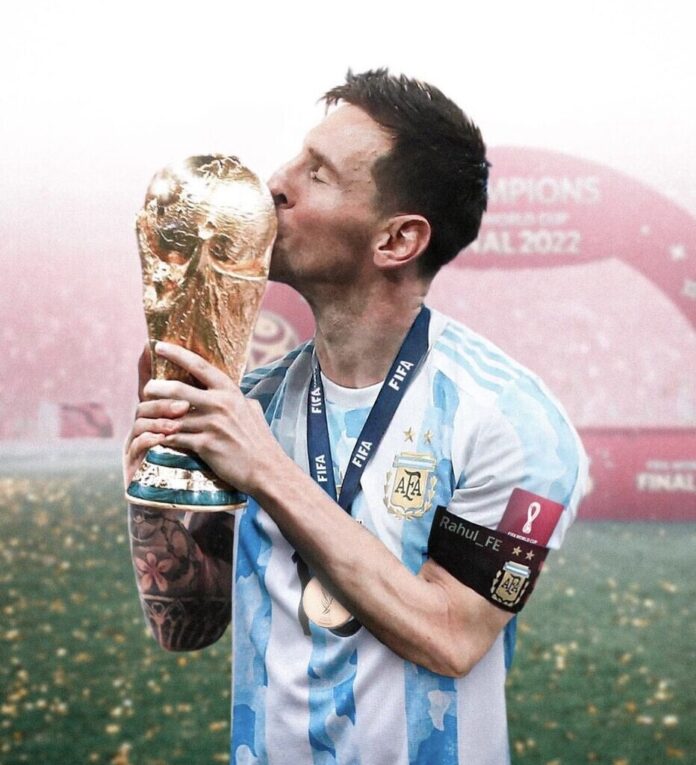 Lionel Messi, a star for PSG, has been named the “World’s Best Player” for 2022 by the International Federation of Football History and Statistics (IFFHS). The Argentine won after having a great year with both his club and country.

It was a clear win for the former captain of Barcelona, who totally dominated the points in the race for the award. He won with a whopping 275 points, while his club teammate Kylian Mbappe came in second with 35 points.

Leo Messi has been named as IFFHS best player of 2022 🐐🇦🇷 pic.twitter.com/4V4fo0ULqC

Karim Benzema, a striker for Real Madrid, was in third place with 30 points. Luka Modric was in fourth place with 15 points, and Erling Haaland was in fifth place with 5 points.

It wouldn’t be too stretch to say that 2022 was Lionel Messi’s best year so far. After a slow start at PSG, the Argentine was able to get back to being the best football player on the planet.

The forward won Ligue 1 with the French giants for the first time in April. Then, in June, he helped Argentina win the Copa Finalissma against Italy. He had two assists and was named “Man of the Match.”

The Argentine’s 2022–23 season got off to a great start when he helped PSG win the French Super Cup by scoring once in a 4-0 win over Nantes in July.

After that, Messi had a string of great games for the big teams in Ligue 1. Before the World Cup, the Argentine played 19 games in all competitions, scored 12 goals, and set up 14 goals.

Messi proved that he is the best player ever at the World Cup, where he led his country to win the most prestigious trophy. In seven games, he scored seven goals and set up three others. For this, he won the “Golden ball.” 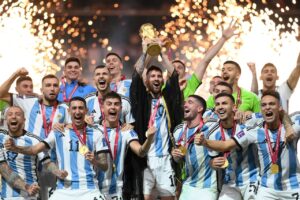 Robert Lewandowski, a striker for Barcelona, said that Lionel Messi is the favorite to win the Ballon d’Or in 2023 because of how well he played at the World Cup. The Polish forward thinks that the Argentine will win the award instead of Kylian Mbappe, who is also on PSG. He said (via GOAL):

After a long break after the World Cup, the Argentine is back at the Parc des Princes. He is likely to play in next week’s Ligue 1 game between Paris and Angers.