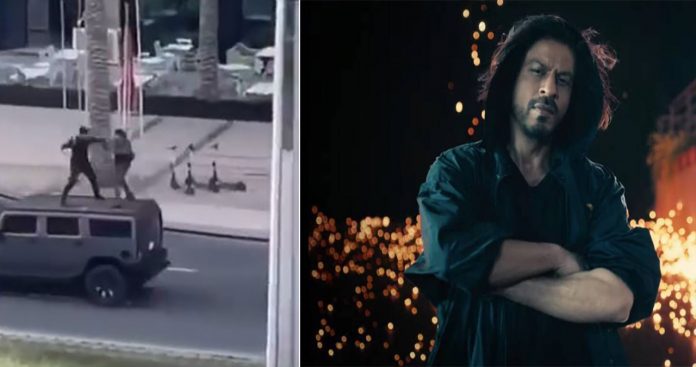 Two years have passed since Bollywood superstar Shah Rukh Khan was seen on screen. The actor is at present shooting for his upcoming film — Pathan. But he has not yet made any official announcement. Every update of Hindi film Pathan brings definitely cheer to the fans of King Khan.

A video of Shah Rukh Khan performing a fight sequence for Pathan on top of a moving car has been leaked recently. The video has been shot from a distance. An actor appears to be SRK is seen shooting the sequence atop a car in the video.

#Pathan Movie @iamsrk is back with bang 💥 pic.twitter.com/vKlGZ5FVGp

Earlier the Bollywood superstar had shot for some action sequences in Dubai. A major action sequence has been reportedly centered around the Burj Khalifa. Also, it was reported that Shah Rukh Khan will be seen at the top of the world’s tallest building in Dubai.

At the same time, Salman Khan will be seen in a cameo appearance in Pathan. He will be seen as his popular character — Tiger — from the Tiger franchise. Pathan directed by Siddharth Anand stars John Abraham, Deepika Padukone and Dimple Kapadia. 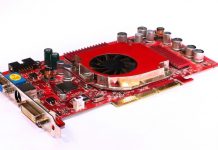 The Best Graphics Cards 2021: All You Need to Know 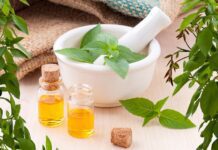 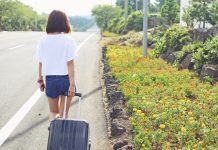 What Things Diabetes Patients Should Keep in Mind While Traveling 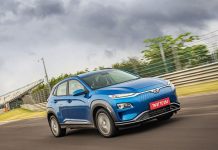