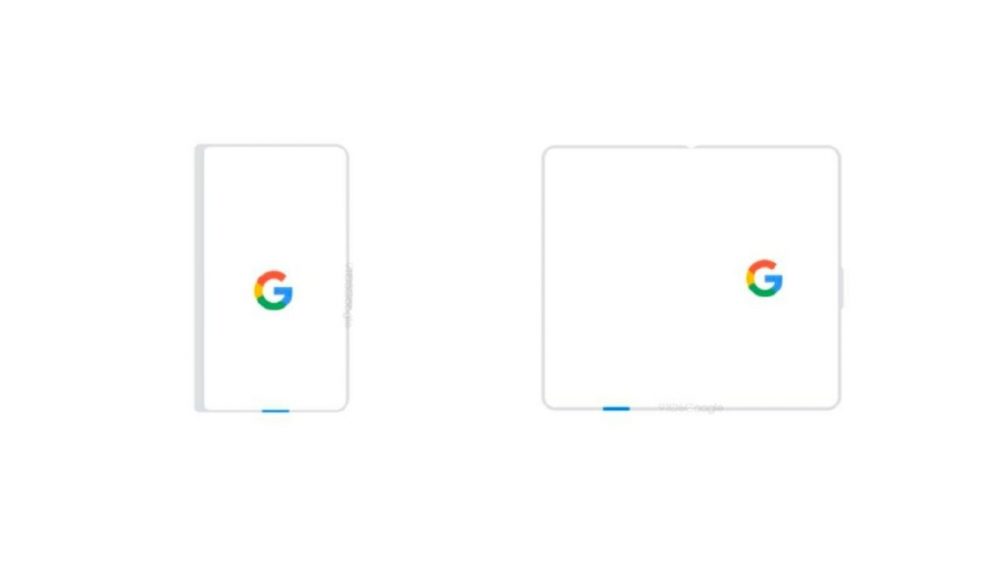 According to a report, Google’s rumoured foldable phone could be dubbed Pixel Notepad. The rumoured smartphone is reported to have a design similar to the newly released Oppo Find N and will be less expensive than the Samsung Galaxy Z Fold 3. This foldable smartphone is expected to be powered by the same Google Tensor SoC that drives the Pixel 6 and Pixel 6 Pro smartphones, however, it may have a lower-resolution camera than the Pixel 6 series.

According to 9to5google, the Google Pixel Notepad is the working brand name, and Google reportedly considered the moniker “Logbook” for its foldable smartphone, citing a source. In terms of price, the Pixel Notepad could be less expensive than the Samsung Galaxy Z Fold 3, which was released at a cost of $1,799 when it was first released (roughly Rs. 1,33,500). Only a few markets are expected to get the foldable Google phone.

According to the source, Google has denied commenting on “rumours or suspicions” over the rumoured Google Pixel Notepad’s featuring of less powerful camera hardware than the Pixel 6.

According to 9to5Google’s prior storey, Google’s foldable smartphone will resemble the Oppo Find N rather than the Samsung Galaxy Z Fold 3. The Google Pixel Notepad is also said to be powered by Google’s Tensor SoC, which is also used in the Pixel 6 smartphones.

Two animations depicting how to install a SIM card into what appeared to be a foldable phone were discovered in Android 12L Beta 2. The first animation depicts a phone that looks different from a standard bar phone, and there appears to be a hinge on the left side, indicating that the device is folded. The second animation depicts the same insert animation in a larger smartphone, signifying a phone that has been unfolded. The hinge is also depicted with a joint in the top and bottom centre of the rumoured Google Pixel Notepad. We must take the information with a grain of salt because there is no official information.