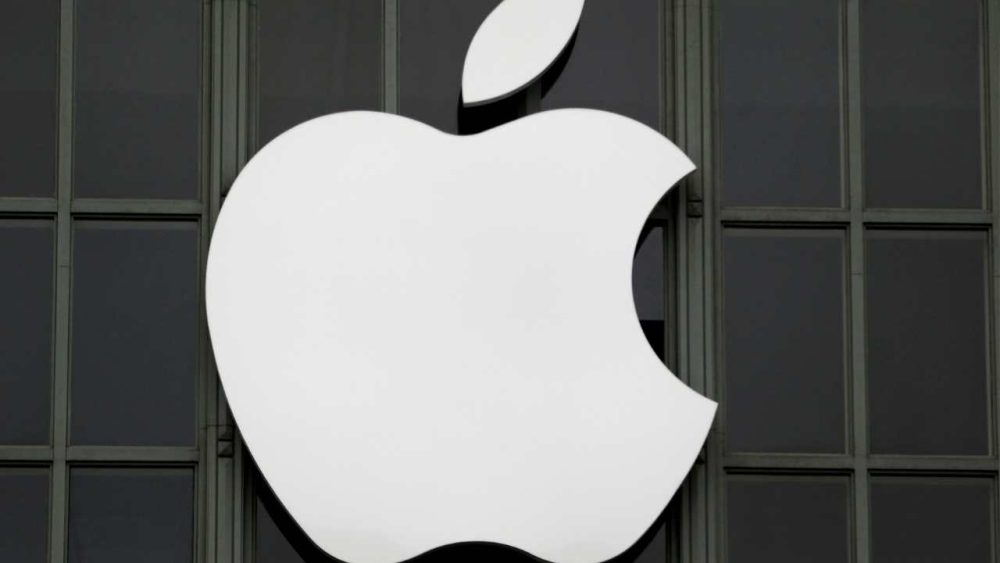 In the midst of a global chip scarcity, Apple has cut iPad production in half to assign more components to the iPhone 13, according to Nikkei.

According to the storey, iPad manufacturing was down 50% from Apple’s original plans in the final two months, according to insiders briefed on the topic. According to reports, Apple has also reassigned some parts designated for previous iPhone models to iPhone 13 manufacture.

The article doesn’t say which models were affected, but the new iPad mini, which uses the same CPU – the A15 Bionic – as all of the iPhone 13 models, comes to mind.

According to Nikkei’s sources, Apple is prioritising the iPhone partially because it expects a higher demand for smartphones than tablets in the coming months, especially if the Covid-19 outbreak subsides. However, according to the research, iPad demand has recently been high, with 40.3 million units supplied this year as of September.

This could result in lengthier iPad wait times for customers. If you order an iPad mini with 64GB or 256GB of storage memory today, you should expect to wait 4-5 weeks for it to arrive. The same 4-5 week shipment delay applies to the base iPad model, which Apple also upgraded in October. In comparison, the iPad Air, which hasn’t been updated since September 2020, takes 2-3 weeks to arrive.

Apple has sent a warning to its consumers about the possibility of shortages. Tim Cook, Apple’s CEO, predicted that iPads and Macs will be in short supply in the second half of this year in April.

We’ve reached out to Apple for comment, and whenever we hear back, we’ll update this storey.