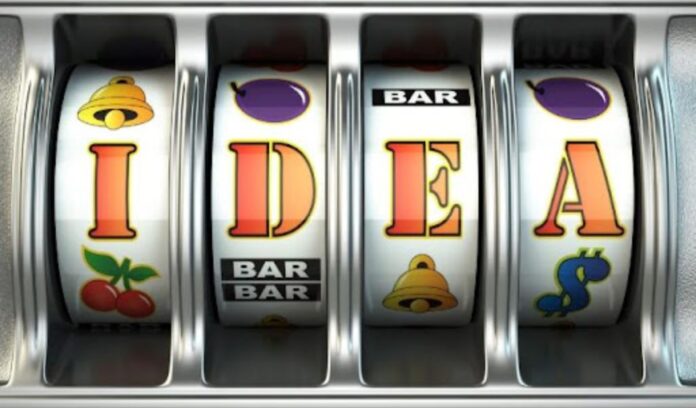 Are you curious about how slot games are developed? Creating slot games has become increasingly popular, with many developers looking to create the next big game.

But what is the process involved in developing a successful slot game? There are numerous steps involved that need to be completed to create an unforgettable and engaging game.

Let’s walk through the step-by-step process of developing an online slot game.

When it comes to online real slots game development, the first step is to come up with an idea. It’s essential to think of an original concept that stands out from other slot games on the market.

Market research helps you understand your target audience, their preferences, and interests to develop a game that meets their expectations. The first step in market research is identifying the target demographic for maximum entertainment.

This process involves getting clear on the objectives for the game, understanding the target audience, setting a timeline for development, and coming up with a budget.

The first step in outlining requirements is to have a good idea of the game’s objectives. This will help determine the type of game, necessary features, and other elements that need to be included.

During this step, developers and designers will develop sketches and wireframes to form the game’s foundation. Wireframing involves creating a detailed outline of the game’s mechanics and design elements. This outline will form the basis for the user experience when playing the game.

Creating a prototype of your slot game, the Minimum Viable Product (MVP), is an essential part of the development process. This will be the initial version of your game, and it should have enough features to test it.

Once the concept has been finalized, the next step is to design the game’s various elements, such as the reels, symbols, and user interface. This process typically involves using specialized software such as Adobe Photoshop and Illustrator.

During this phase, the game is built using programming languages such as HTML, CSS, and JavaScript. The game logic and math model, which determine how the game will play out and the odds of winning, are also implemented at this stage.

Before the game is released, it must be thoroughly tested to ensure that it is functioning correctly and free of bugs. This action is typically done by a team of QA (quality assurance) testers.

Once the game is tested and any issues have been resolved, it is ready to be released to the public. This is usually done by uploading the game to an online casino or app store.

Even after the game has been launched, it is vital to keep it up to date with new features and bug fixes. This ensures that players continue to have a positive experience with the game and keeps them coming back for more.

Developing a slot game involves several steps: conceptualization, design, development, testing, launch, and maintenance. It requires a team of professionals with game design, programming, and quality assurance expertise. Ensuring that each step is carefully planned and executed is crucial to the game’s success.