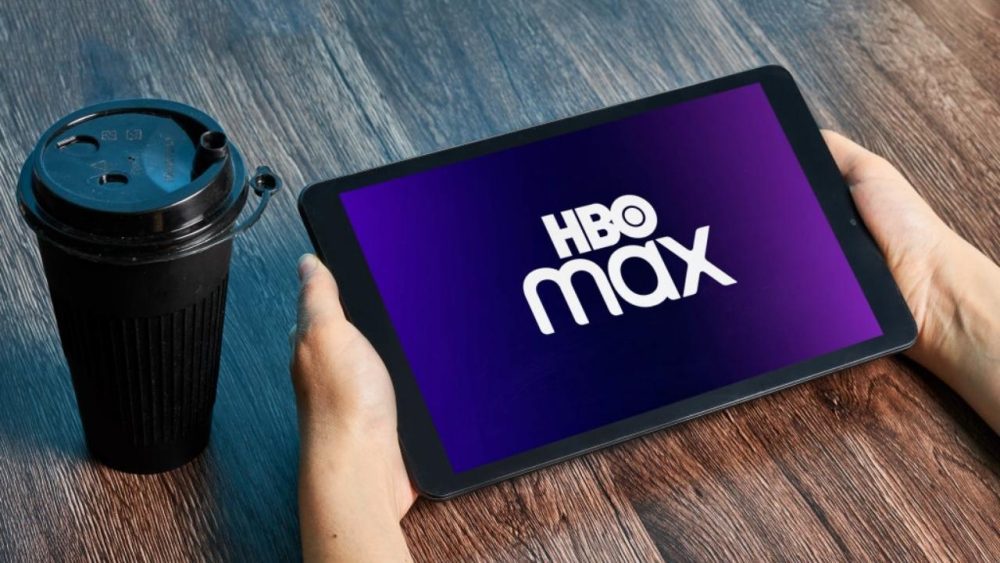 HBO recently announced HBO Max, a new streaming service designed to compete with Netflix, Hulu, Amazon Prime Video, and Disney Plus. It’s accessible today for $15 per month, which is quite pricey in the streaming industry. I understand your point of view. You already have HBO as part of your cable plan, or you stole the login details of a family member or friend to watch HBO Go, or you paid for HBO. Now, if you’re a cord-cutter who has no access to anyone else’s login details, why would you need to pay for something else?

Let us begin by clarifying the most basic questions

I do not subscribe to HBO. Is HBO Max the same as HBO?

Yes. HBO Max subscribers gain access to all of HBO’s current content. That includes all of HBO’s original series, such as Game of Thrones, True Detective, and The Sopranos, as well as its on-demand collection of current films.

Will HBO Max allow me to watch show premieresin real-time?

Yes, it is. For instance, if the new season of Westworld premieres on HBO at 9 p.m., that identical episode will also be accessible on HBO Max at 9 p.m.

HBO Max allows you access to different films and television shows that WarnerMedia (the company that now controls HBO) holds the rights to. This category covers television shows such as Friends, The Big Bang Theory, Rick and Morty, and films such as The Lord of the Rings and DC Universe films such as The Dark Knight trilogy and Wonder Woman. Additionally, HBO Max will feature original programming that will be available exclusively to subscribers. These originals include new television programs such as Anna Kendrick’s Love Life (available at launch) and competition shows such as Ellen’s Home Design Challenge, hosted by Ellen DeGeneres, and features interior designers.

I already subscribe to HBO. Is it possible to get a discount on HBO Max?

It is situational. If you subscribe to HBO Now, the good news is that you may be eligible for a free upgrade to HBO Max/TV. I say “probably” since it is dependent on your HBO Now subscription method. You would receive a free upgrade if you subscribed directly through HBO or your Apple or Google Play account. Don’t hesitate to get in touch with HBO Now’s help center for additional information.

If you receive HBO as part of your cable subscription or via HBO Go, you are unlikely to be able to negotiate such a bargain. If you subscribe through AT&T, which owns WarnerMedia and HBO, you may be eligible for a free one-month, three-month, or one-year membership; check your HBO subscription status using the AT&T app, myAT&T). If you do not subscribe to HBO through AT&T, you will very certainly be required to pay the full fee for HBO Max.

Will I Receive Better Service at HBO MAX?

There are two points. To begin, HBO is developing many original series that will be available exclusively on HBO Max, but as of launch day, there are only six original titles available. This includes three children’s shows/cartoons (Looney Tunes Cartoons, The Not-Too-Late Show with Elmo, and the reality show Craftopia), Anna Kendrick’s rom-com Love Life, a ballroom reality show called Legendary, and On the Record, a docu-series focusing on Russell Simmons’ sexual assault allegations. Essentially, if none of those titles appeal to you, I might hold off on subscribing. Second, HBO has not yet signed an agreement with Roku or Amazon for HBO Max, which means you will be unable to download the HBO Max app if you stream using an Amazon Fire TV or Roku TV.