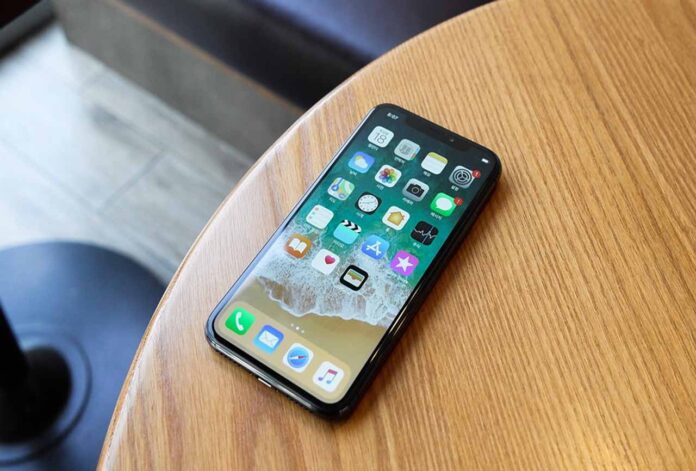 There are still 5 things that iPhones still can’t do – features that other popular mobile phone brands have already integrated into their phones and devices.

Apple being the most desired gadget on planet earth, apple is unable to do certain things, or built wise, its unit can’t be updated like you can customize an android.

iPhones don’t come with the capability of expandable storage. Other mobile phone brands allow their users have the option to expand the storage through sd cards which go into the sd-card slots that come in those mobile phones. iPhones have not yet come up with any feature that allows the user to have the option to expand theit storage lik that. Users have to stick to the amount of storage that the iphone initially come with, when they’re bought. Even tho apple actually got great storage, the option of upgrade is intentionally left out.

Even though the features mentioned above are missing in the iPhones that have been released so far, we hope that iPhones of the near future will integrate these capabilities because they would offer the users more convenience as well as freedom of choice. The current top-notch features of iPhones, along with their beautiful design and interface, combined with the features mentioned above, would only further increase the demand for this highly popular mobile phone brand. 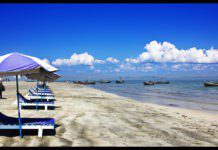 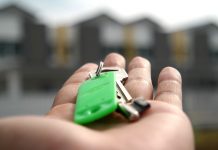 How Fencing Darwin Can Enhance a Northern Territory Property’s Value? 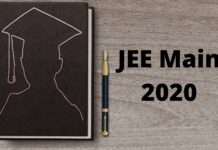 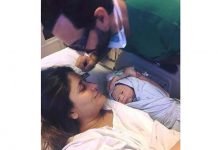 How to Pick a Safe and Secure VPN?

In which smartphones WhatsApp will be no longer in 2020?