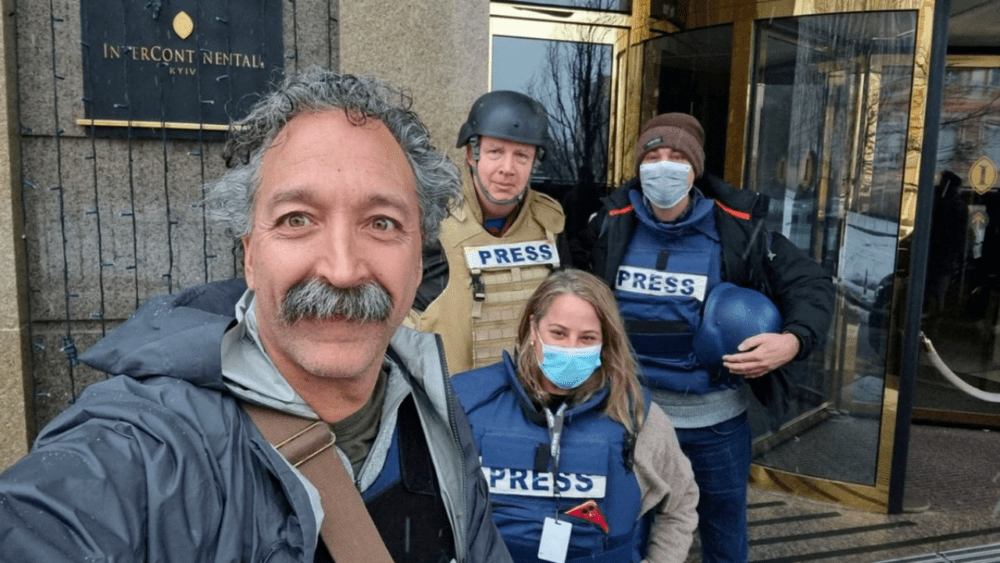 On Monday, Zakrzewski, 55, and another Fox News correspondent, Benjamin Hall, were attacked near Kyiv, according to Fox News CEO Suzanne Scott. Hall is still in ICU.

Zakrzewski was a military photographer who had worked for Fox News in Iraq, Afghanistan, and Syria. He has been living in Ukraine since February.

Scott said Kuvshynova, 24, has been assisting Fox crews in obtaining information and interacting with sources throughout Kyiv.