Portugal are scheduled to play against Sweden in the UEFA Nations League match Wednesday. Before that, the team has been hit hard. The team’s top star Cristiano Ronaldo has tested Covid-19 positive. In a statement, the Portugal Football Federation (PFF) confirmed the matter.

Last week, Ronaldo’s club, Juventus was hit by the Coronavirus. Two co-workers were in the isolation because of the Covid-19 positive. Ronaldo also went. Portugal defender Jose Fonte and Anthony Lopez Corona were also injured after they went to play for the national team. However, the negative came from Ronaldo. However, the five-time Ballon d’Or winner came in positive for Tuesday’s test.

Cristiano Ronaldo is asymptomatic and in isolation after testing positive for COVID-19.

Juventus begin their UCL campaign one week from today and will face Barcelona in 15 days. pic.twitter.com/DN5QQuQucs

Although infected with the coronavirus, Ronaldo has not been diagnosed with any symptoms. But Portugal has already been separated from the national team. All the members of the squad were tested for PCR Tuesday. There are negatives for everyone else in the team except Ronaldo. The team is due to play against Sweden in Lisbon Wednesday.

“Cristiano Ronaldo has been suspended from the national team camp for being positive after being tested by the national team for the Covid-19 test,” the PFF said in its statement. “So he can’t play against Sweden. The Portuguese star is healthy. He has no symptoms and is currently in the isolation.”

But the other members of the team are well, says PFF, “following the positive events, the rest of the players faced new tests this Tuesday morning, all of them have had negative results and are ready to practice in the Side d’Or football Tuesday afternoon under Fernando Santos.

Ronaldo, who was in Quarantine in early March, was the first player to be in the country. The next day, after playing for Juventus, Daniel Rugani was infected with the coronavirus. The star, who was one of the world’s best, went to the Quarantine in his home country of Madeira as part of the alert. He was then in another round of quarantine back in Italy.

Do You Know the Facts Behind the Prisms in Chandelier? 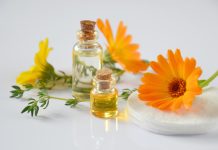 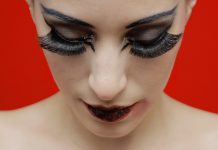 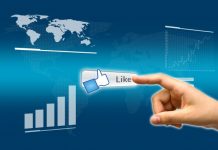 How to Get More Likes on your Facebook Business Page?