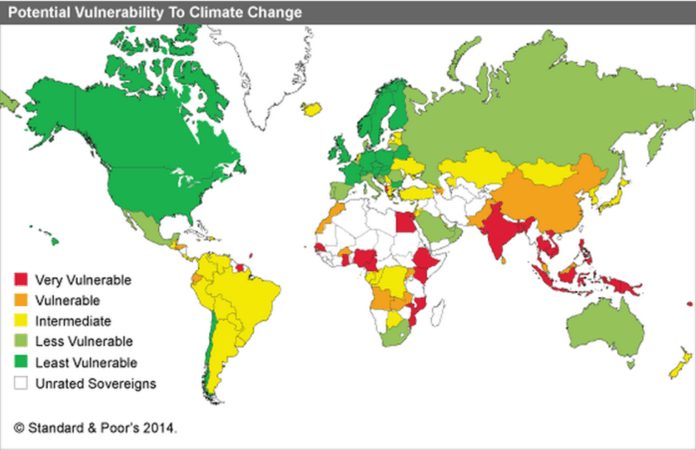 Pakistan is a small country with a limited impact on the global climate. But the fact is that the unique geographical location of Pakistan has made it unusually susceptible to climate change effects. This article will discuss the issues that Pakistan faces on the climate change front and the steps that have been taken by the government to counteract those issues.

The Effect of Climate Change:
Pakistan is in a unique geographical location where it has to face the issues that occur due to melting glaciers. The entire country is virtually on a steep landing that goes from Himalaya, the tallest mountains in the world, right into the Arabian Sea. This has given rise to a situation that as increasing global temperatures lead to an increase in melting glaciers, all of the excess water flows right through entire Pakistan to fall into the Arabian Sea. The country has seen an increase in massive scales of flooding and an increase in draughts that occur due to irregularities in water cycles. The temperature in the country is also rising, cause more heat stroke-related deaths.

As the main effect of the changing climate, Pakistan has taken a keen interest in improving the climate change conditions and finding effective counteractive strategies to face the issues that may occur due to climate change in the region.

The main initiative taken by Pakistan Tehreek e Insaf (PTI) is the reforestation of the Kyber Pakhtunkhwa province through the Green Growth Initiative ad plant one million trees in the region. The project received glowing reviews from the international community. The Christian Science Monitor released a report that concluded that the initiative increased the natural resources’ sustainability by connecting reforestation efforts to the economic development of the region. It developed a model that incorporated the local entrepreneurs in implementing the initiative and opened a considerable number of jobs in the process.  “At the same time, illegal logging has been almost eliminated in the province following strict disciplinary action against some officials who were involved. Other measures include hiring local people to guard forests and banning wood transportation”, the Christian Science Monitor reports. 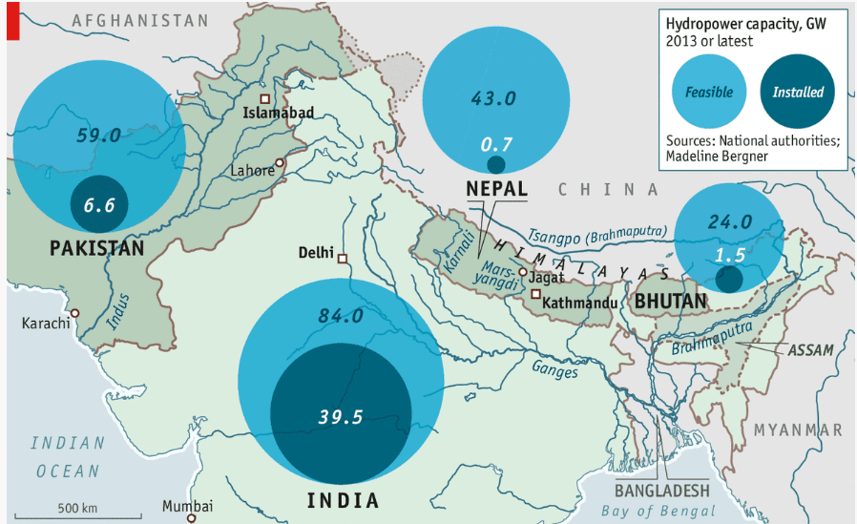 The country has also launched Neelum- Jhelum, Dasu, K2, K3, and Daimer- Bhasha dam projects that will prove tens of thousands of megawatts of clean energy I the coming decade through nuclear energy and hydroelectric energy.

The country has also launched an initiative to use LNG as an alternative to gas and oil in transportation. As pollution is a major issue in Pakistan, this form of energy has a lower carbon footprint and is capable of producing 3600 MW of electricity.

In conclusion, Pakistan is deeply committed to fighting the issues of drought, famine, and flooding that have resulted from climate change and develop a system that ill provides the country with reasonable cover.

Darakhshan Roohi is a freelance content writer from Pakistan who is passionate about writing, digital marketing and making her mark on the world. She presently lives in Karachi, Pakistan and works as a  freelance writer and content writer an avid binge-watcher and a strong critic of the global diaspora, she is available for chat on darakhshan.ruhy@gmail.com.