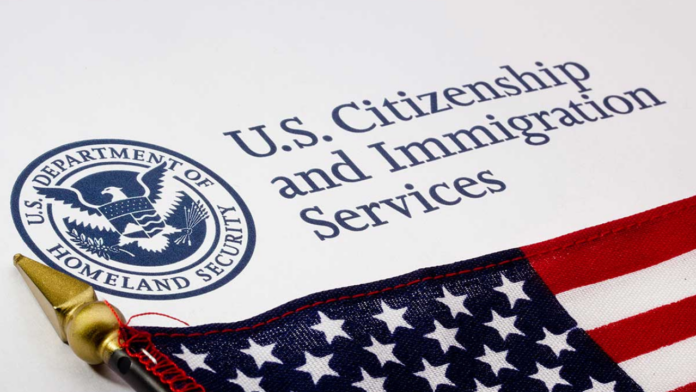 Most times, these changes are a reflection of the values and convictions of the president’s political party. Hence, in the United States, these immigration policies tend to be in accord with the values of the Democratic or Republican parties.

Due to the propensity of these policies to change often, it can be daunting to keep up with them. This necessitates the role of an immigration lawyer in your application process.

Depending on your location, it can be challenging to find a competent and affordable immigration lawyer. For instance, in cities with many tourist attractions like Pasadena, finding an available immigration lawyer in Pasadena CA can prove to be excruciating if the search is not started early enough.

Globally, the United States has one of the highest populations of immigrants, with figures reaching close to 47 million immigrants, accounting for 19.1% of migrants worldwide as of 2015. This has raised a lot of burning questions from all quarters among U.S.-born and naturalized citizens alike as to why the borders are seemingly porous amidst growing concerns about national security and terrorist acts.

Fueled by these questions, the Trump-led administration gave a series of executive orders that saw the start of the construction of a Mexican border wall and the placement of travel bans on 14 countries. These policies were, however, revoked by the Biden administration.

The new policies by Biden are aimed at giving many unauthorized immigrants already in the country a path to follow to achieve legal status. These policies are also developed to allow new immigrants to come into the United States legally.

As the U.S. immigration debate continues to rage, it is important to keep in mind these 5 key facts about current policies and proposed changes by the Biden administration.

Although one of the first actions taken by the Biden-led administration was to lift the restrictions on immigration in the United States placed by the Trump administration, a few other programs were sustained.

One such program is the Deferred Action for Childhood Arrivals (DACA) which protects unauthorized young immigrants from deportation while granting them temporary work permits. Under this program, these young immigrants (also known as dreamers) enrolled in the DACA program receive deportation relief.

Also, the benefits of DACA were extended to the non-U.S parents of children who were born in the United States, as Biden called on Congress to take up his proposition to adopt legislation that will give these dreamers permanent legal status and a path to citizenship.

Another area that received restrictions under the Trump administration is the family-based immigration policy of the United States. The Trump order was a major threat to the basis of family reunification on which the U.S. Immigration and Naturalization Act was founded. It was considered so due to the proposed reduction in the number of such immigrants allowed.

This family-based immigration allows an immigrant to receive a green card if they have family (child, sibling, spouse, or parent) in the United States with citizenship or a green card. President Biden proposed increasing the number of such migrations allowed per country while clearing the backlog of applications already made.

Also, this legislation is to oversee the elimination of a per-country cap for the number of this kind of green card awarded annually. In this proposition, it is suggested that this legislation would help clear the backlog of applications, especially if the unused slots from previous years were used up without allowing them to count in the annual cap limit.

H-1B visas allow United States companies to hire high-skilled foreign workers who then move to the U.S. on these visas. Under the Trump administration, a lot of these visa applications were denied even though the administration set up a rule that would base the awarding of these visas based on wages rather than skill type and/or industry.

However, upon the inauguration of the Biden administration, this rule has not been implemented. While it might have increased the wages of H-1B visa recipients, it would have severely restricted the number of people awarded the visa. Additionally, Biden proposed legislation that would also award the spouses of H-1B visa holders permanent work permits.

Since the Refugee Act was passed by Congress in 1980, a lot of refugees who are fleeing danger or persecution in their home countries have been granted admission by the United States. But these numbers declined for the first time during the Trump administration since the Act was passed in 1980.

This was following the low refugee admission cap set by Trump. While this number rose from Trump’s 18,000 in 2020 to 62,500 and eventually 125,000 in 2022, the number of refugee admission remained low. This has been attributed in part to an effect of the pandemic and the subsequent suspension of the program that followed.

The proposed changes by the Biden administration encompass areas such as an increase in the number of diversity visas granted and the awarding of green cards to individuals under Temporary Protected Status (TPS) who meet eligibility criteria.

The diversity visa is granted to underrepresented groups through visa lotteries, while those under TPS are at risk of deportation or from designated countries where conflicts and natural disasters have made it unsafe for them to return.