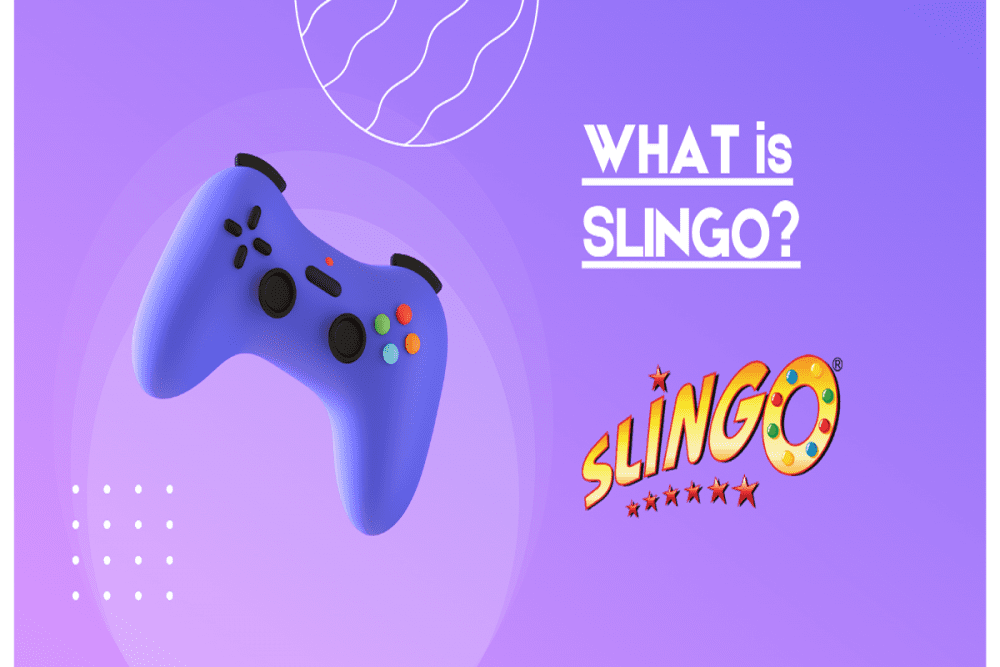 We often think that thrill-seeking should practice extreme sports which are especially dedicated to audacious persons. Apart from engaging in these scary activities, try to play the popular game slingo because it is one of the simple and convenient options. This game has become a phenomenon in the online gaming industry and the sites that provide a large selection of slingo are more attractive. You can check SammyBingo’s Slingo sites in the UK as they come with a wide range of slingo variants. Slingo is, actually, a combination of two iconic games; the slot and bingo so it means that a unique and exciting gaming experience is waiting for the players.

Slingo is an arcade game created in 1994 by a real estate developer from New Jersey; Sal Falciglia Sr. This genius has the smart idea to mix two well-known games of pure chance; the slot and bingo. Thus, slingo means slot and bingo, an easy game with uncomplicated rules. Then, the game was first released on the American web portal and online service provider AOL, formerly called America Online. In 2005, a mobile slingo version called the Slingo-To-Go was launched by the mobile game developer, Super Happy Fun Fun. The Nintendo DS released a new improved variant of Slingo Quest in December 2008 that used the DS’s touch screen. Slingo’s reputation has increased when Gaming Realms, a London-based acquired this game from a provider of internet streaming media, RealNetworks in2015. Today, this exciting game is among the well-played games in the outstanding bingo platforms and online casinos.

Slingo is an interesting game gathering two emblematic casino games. As a result, this hybrid game’s rules are taken from the two casino games guaranteeing a superb gaming experience. The aim of the game is to collect as many points as possible, and then, accumulate them. Similar to the slot, you are required to spin the reel below the grid and check if it displays any of the selected numbers on the reels. You have 20 turns to spin the reels and if a number matches one in the card, it gets marked. To add more excitement as well as to increase your gains instantly, extra symbols and the joker are also added to the game. This joker has the role to help you to cross off any numbers that appear in the column. There are also Free Spins, Gold Coin, the standard Joker, and Super Joker displayed on the reels and they are the key icons to boost your chance to win.

The slingo game is omnipresent in the reputed gaming websites and some titles are unforgettable despite the release of new and modern variants. These timeless games are often incorporated into the iconic slots as themes and extra features. So, here are the best slingo games that you shouldn’t miss when visiting an iGaming platform.

Slingo Starburst is taken from the legendary slot Starburst developed by the world’s leading provider NetEnt. The space-themed game transports the players to outer space where they are required to find the treasures. In Slingo Starburst, the Wild Respins are the lucrative features so if you have the chance to hit them, you will achieve a streak of number matches. The Purple Gem icons should also be taken into account as they can offer instant cash prizes.

– Deal or No Deal

Deal or No Deal is one of the iconic TV shows from which every country has adopted its own version. Inspired by this famous international game show, Deal or No Deal slingo has also become well-known on the online slingo site as it is a combination of excitement and huge winnings up to £5,000. In this game, the players need to spin the reel in order to fill the entire row to get slingo. In Deal or No Deal, you are required to pick a lucky box among the 26 identical ones and any number that you found inside the box will be multiplied by 20.

As its title states, XXXtreme is probably one of the best slingo games so far. This game is not only full of stunning animations but the players can boost incredible gains up to 1000x. XXXtreme gives you an opportunity to become an astronaut in which you have to accomplish your mission in outer space. This game’s mechanic is a 5×5 grid and one 5-space reel so when you are able to release the flaming balls, you mark numbers off the grid.