Mbappe Sets Conditions to Remain at PSG, Asks them to Sell Neymar 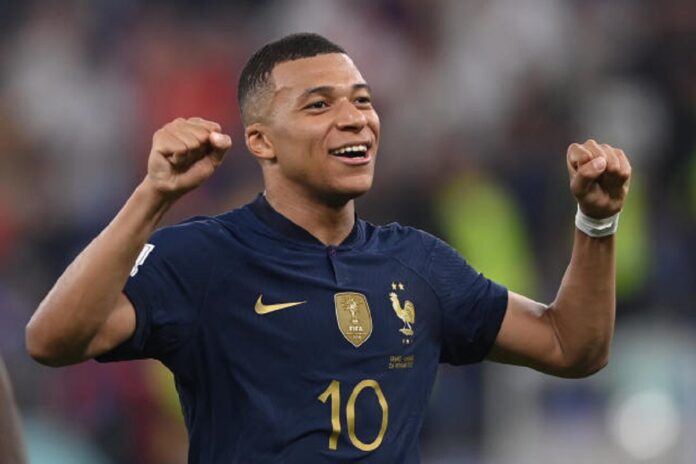 Kylian Mbappe, a striker for Paris Saint-Germain, have set three requirements for the club if they want him to stay. Before the following season, there were rumors that he might leave the team and go with Real Madrid.

Things have now taken an unexpected turn as Kylian Mbappe has reportedly given PSG 3 requirements if they want the star striker to stay with them, according to a Spanish outlet called OK Diario.

Until the 2024–2025 season, the French megastar is currently under contract with Paris Saint Germain. There were rumors, though, that he was dissatisfied with the circumstances at the club and wanted to consider his options.

According to rumors, Mbappe feels deceived by the club because it didn’t keep the promises it made to him when his contract was renewed. He eventually threatened to have them leave the team before the upcoming season.

Notably, as Mbappe has chosen to give the Les Parisiens another chance, things now seem to be taking a turn for the better. He has set some challenging requirements in front of the League 1 giants. The most talked-about of the three requirements he proposed is the one in which he demanded that the Club sell Neymar.

According to rumors, there are bad blood between the two attackers, and Mbappe now wants PSG to let Neymar go. Along with Neymar, he has a strained relationship with manager Christophe Galtier.

His second demand is that Zinedine Zidane, who is now without a club, take Galtier’s place at PSG. The superstar PSG player’s third and final demand is for the team to recruit England captain Harry Kane.

Mbappe has also been giving consistent performances for the PSG. He had been in top shape in the previous seasons and had dominated the opponents in the games he had played. He was outstanding throughout the FIFA World Cup as well, winning the Golden Boot with 8 goals scored during the competition.