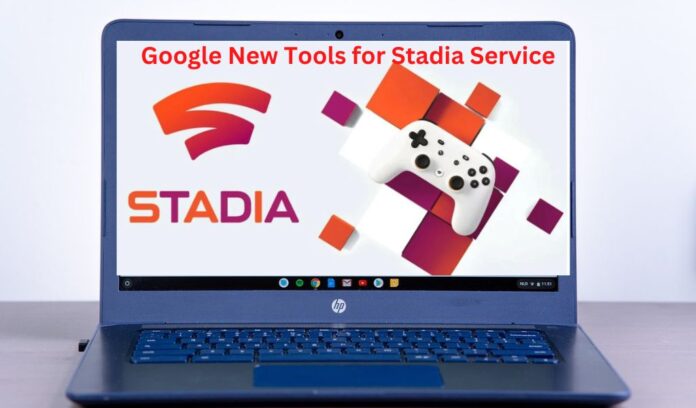 Google, an American tech company, recently said that it will end its Stadia service. This led to a lot of rumors about the future of its controller, which was tied to the service.

GSM Arena, a tech news site, says that the company has now announced that it will be putting out a self-service tool that will let customers turn on Bluetooth on the Stadia controller.

Read More: How to Turn on Bluetooth on Windows 10?

This was a feature of the controller that wasn’t being used and was turned off in the firmware. Once turned on, the Stadia controller can be used with other devices like any other Bluetooth controller.

GSM Arena said that it can’t be done right now because the Stadia controller was made to connect directly to the Stadia cloud service and work with it.

The update should let Stadia customers keep using the controller with other devices after January 18, which is when Google said it would stop working.

Google also put out one last game for Stadia users, called “Worm Game,” before the service shuts down on Wednesday. This game has been used by the team for years and was used to test the features of Stadia.

It’s a simple title on purpose, and if the service hadn’t shut down, it probably would have never been released. GSM Arena says that playing the game that was used to test and build the service is a cool Easter egg.