Differences Between the Metaverse and the Internet 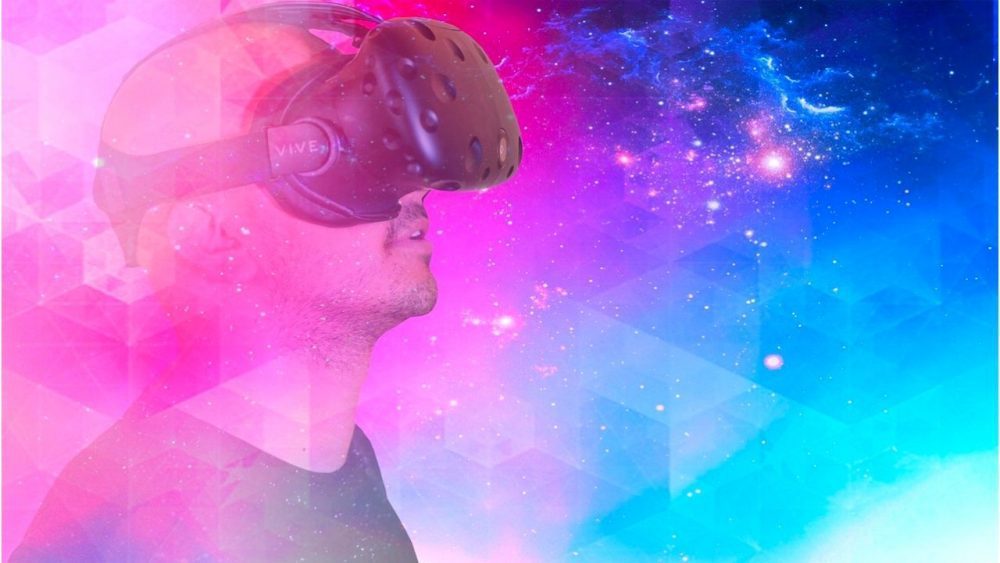 Those who are involved in the world of technology are looking into what could be coming in the near future. Cyberspace could be a bit more immersive and could involve 3D capabilities that can take consumers to a different level when it comes to the internet. This is where some people have started wondering how the internet is different than metaverse.

Contents hide
1 Surfing the Web
2 Metaverse
3 What Are The Differences?

The network that stretches across the world that’s comprised of millions of servers, billions of computers, and various other pieces of equipment that keep everything running and connected is known as the internet. There are different types of internet; from satellite internet, fiber-optic internet, DSL, and hybrid internet which have a combination of cable and fiber optic cable which Spectrum internet offers to their customers. You can get online and look for just about anything that you want, work, play a game, or talk to someone in another country. The only thing that you have to do is connect your computer or another device to the internet. This means that you’re online.

The internet is a physical system of cables. These include everything from fiber optic cables to TV cables. The wireless connections for your phone rely on these cables as well. Your internet connection speed often depends on the type of cable used with fiber optic internet being at the top of the list. Each time you visit a website whether it’s on a computer, tablet, or your phone, there are servers that send information along those cables to the website where the information is stored so that it can be sent back to your device. Although it might seem like this would take minutes or hours to complete, it usually happens in a few seconds depending on the type of internet connection that you have.

This is a digital world instead of one that relies on physical components. It’s comprised of the digital versions of the people you see and talk to as well as the places and things that you see. Think of avatars that you might see when talking to someone online. The person isn’t physically in front of you, but there’s a representation of that person in a digital format. There are several components that work together to deliver this technology including virtual reality. “Snow Crash” is a novel that was written in 1992 and was one of the first times that metaverse was used. Author Neal Stephenson described a world of digital technology with avatars and 3D places and things.

What Are The Differences?

When you’re online, you’re usually always interacting with something. It could be in the form of chatting with someone by typing or playing a game. Metaverse allows users to feel as though they’re in the center of the action that’s taking place instead of simply looking at information on a screen. Various types of reality, such as augmented and virutal, combine with artificial intelligence and other components that are seen online to deliver a way for people to enter a virutal world and interact with each other as if they were in the same room. This is why metaverse is a different concept that’s being explored and that could be the future of technology and connecting with others. Human interaction is the key difference in the internet and metaverse. The internet allows for communication without the human interaction. Metaverse allows for the human interaction that you might desire whether it’s at work, for recreation, or for school. CEO of Facebook Mark Zuckerberg beleives that metaverse could be a mainstay within five to 10 years.