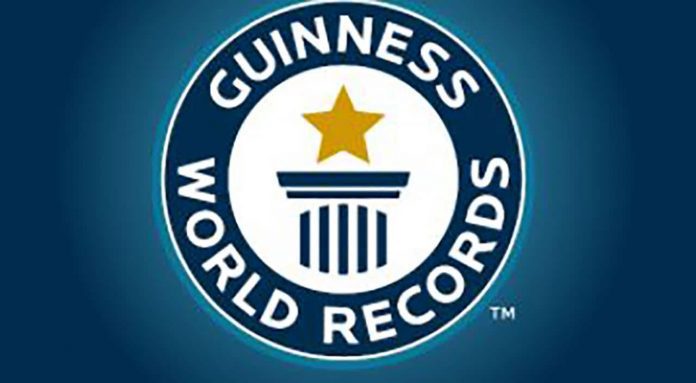 In 2008, the Swiss company Rinspeed created ‘sQuba’, the world’s first underwater car. The design of this peculiar vehicle is reminiscent of the British sports car Lotus Elise and is electrically powered by three rechargeable lithium-ion batteries. In addition, it has two twin propellers, two Seabob motors to facilitate maneuvering and an open roof that allows its occupants to get out in case of need, provided they are wearing diving equipment.

This model is driven directly into the water and, once there, floats until a hatch opens, flooding the body and causing the car to sink slowly. When submerged, it sails at a depth of ten meters.

READ MORE: Where Can I Get the Replacement of My Car Key Fob?

On September 26, 2018, the artist Ben Craig, who is dedicated to creating Lego figures in ‘The Brick Builder’, built the largest Lego brick caravan in the world in Brisbane (Australia). Craig used a total of 288,630 bricks to recreate the exterior and completely furnish the Viscount Royale model from 1973, with all kinds of accessories: stove, refrigerator, sink with running water, drawers, etc.

The Longest Road Tunnel In The World

If you are curious and you want to drive through the road tunnel with the largest diameter in the world, you will have to travel to San Francisco (California, United States), since it is there where the tunnel that crosses the rocky island of Yerba Buena , 24 meters wide, 17 meters high and 165 meters long . More than 280,000 vehicles cross this tunnel daily .

The Largest Parade of Hybrid Cars in The World

On July 9, 2017, a total of 339 hybrid cars paraded in Poland , leading to the largest hybrid vehicle parade in the world. The meeting was organized by Panek CarSharing and the models that participated were the Lexus 450H, Toyota Yaris, Toyota Auris, Toyota Prius, Toyota RAV4, Toyota C-HR, Mitsubishi Outlander, Lexus IS300 and Volvo X90.

The Largest Caravan In The World

The longest five-story two-wheeled caravan in the world is 20 meters long, 12 meters wide and weighs 122 tons . This vehicle was built in 1990 for the Sheikh of the United Arab Emirates and has eight rooms and bathrooms, four garages and a water tank with a capacity of 24,000 liters.

The Longest Image of a Car Made With People

On September 21, 2019, a total of 2,009 people gathered in Chongqing, China, to form the world’s longest image of a car — 44.7 meters by 17.5 meters. The image was made during the opening ceremony of group athletics games and, to carry it out, all participants wore black, gray and white. The image recreates the CS75 Plus SUV, a vehicle that the organizer of the event Changan Automobile had just launched on the market.

READ ALSO: Android Auto: Everything You Need to Know

How to Sell Your Car Online?