The Most Interesting Auto Plants in the World 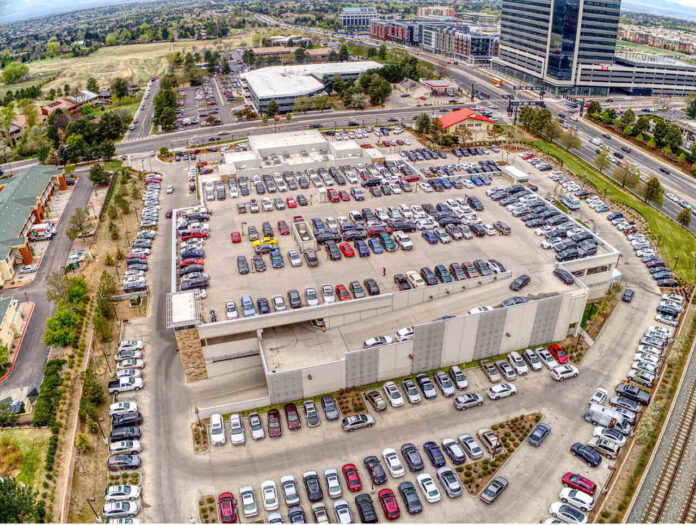 Have you ever thought about the scale of the automotive industry, and what journey a car takes before it reaches a dealership or car auction? We don’t often think about how and where these vehicles were born. So, we have decided to introduce our readers to the coolest car factories on the planet.

The coolest car factory was built way back in 1923, and it seems that this status will be attached to it forever. The plant of the Italian company in Turin doesn’t impress with the size or originality of its premises, but it has something that others do not have. We mean the full-fledged, oval racing track on the roof!

From the outside, the factory looks very modern, taking into consideration the fact that it’s from the 20s of the last century. Fiat automobiles are no longer produced here. The plant was closed in 1982, and since then a shopping and entertainment center has been located there. However, the track on the roof has been preserved.

The Volkswagen factory in the company’s hometown of Wolfsburg looks like a ghost from the past, with its tall pipes and industrial colors that seem to have come straight out of photographs from the 1940s. This is only part of the landscape.

Today, one of the most modern car plants in the world covers more than 1600 acres and serves as the birthplace of such models as the Golf and Tiguan configurations. The factory is so large that employees move between shops on bicycles, and automobile parts are moved between shops on special suspension bridges. By the way, excursions are held every day in Wolfsburg, except Monday.

The magic of the Morgan factory is that over the years (the company was founded in 1909), neither the location of the factory nor the manufacturer itself has changed. These are, as before, brick garages, similar to small hangars, where body panels are created manually and cars are assembled with the use of old technology. By the way, Morgan cars haven’t changed much since 1909 either, so it’s all very symbolic.

Its runway makes the Koenigsegg factory one of the most amazing in the world. On this plate, you can test not only the speed of cars but also their handling, creating a track of almost any configuration. The company’s production facilities are located in a building that used to belong to the Swedish Air Force, which is also very cool.

Automotive experts say that all major automobile plants originate from here—the Ford River Rouge Complex was the first of its type. The construction of the plant was completed in 1928, and since then it has undergone several major reconstructions. The enterprise still operates today—it produces purely American Ford F-150s.

This 5.6-acre architectural masterpiece was created by Britain’s most famous architect, Nicholas Grimshaw, after the old Rolls-Royce factory in Crewe, UK, was bought by Bentley. The grand opening of the new Rolls-Royce factory at Goodwood took place on January 1, 2003, and since then it has employed around 1,500 employees, most of whom work on wood and leather for the interiors. The BMW corporation, which owns the Rolls-Royce brand, spent around 60 million pounds on the construction of the plant.

Thanks to the high light transmission capacity, the plant looks completely organic in the countryside, and a live roof is used on its top—grass grows there, which emits a lot of oxygen. 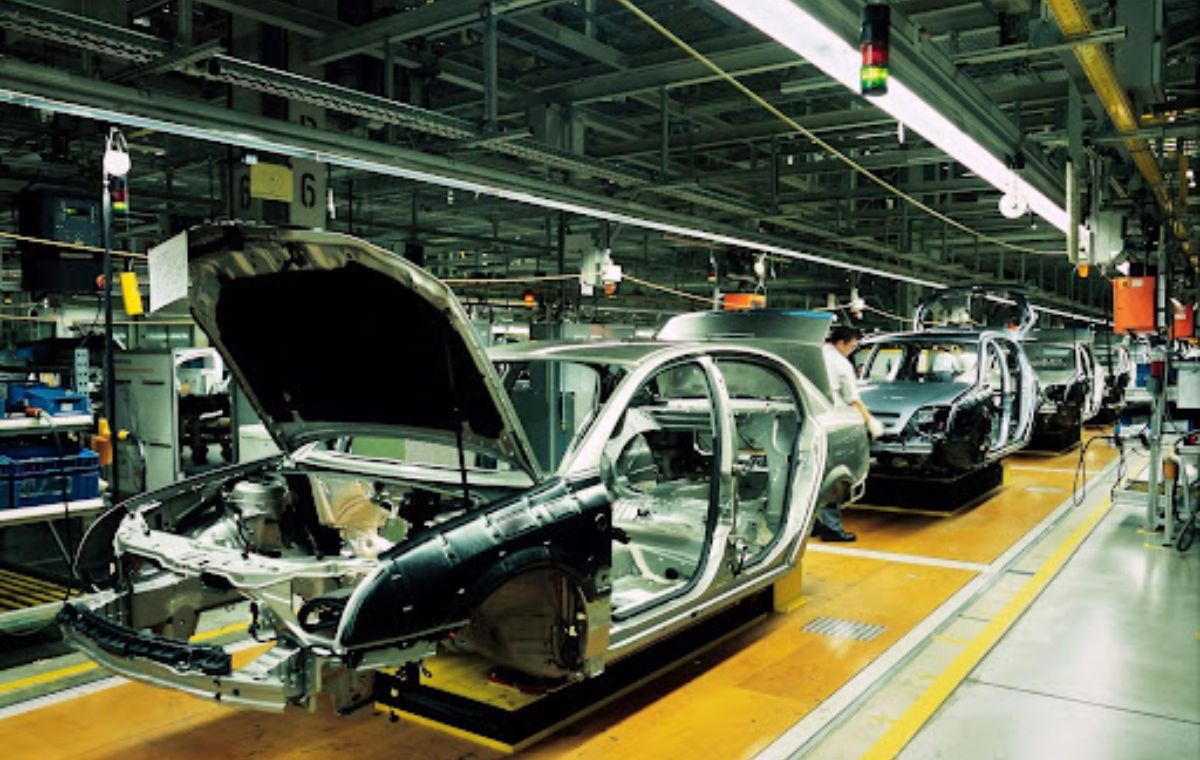 The automotive world is so fascinating that you wouldn’t reach all its novelties or curiosities. That’s why we have decided to provide a brief guide on the most powerful car factories that have ever been functional. You can be sure the innovations that can impress you will appear as a result of the automakers’ competitive races. So, get prepared for new captivating vehicle models and grand automobile plants.