Working from home may cause illnesses. So, you should take some precautions while you work from home. Otherwise, you may be a victim of serious illnesses. The new culture of Work from Home has been seen among the Coronavirus.

Workers working in a large multinational company are now working from home, but some physical and mental health issues have also been seen during this work from home. According to doctors, because of work from home culture, a person gets imprisoned in a house in a way. If physical work stops suddenly, there have been some physical problems associated with obesity, diabetes, etc.

Some physical problems are being seen in people due to work from home. Earlier, when people used to go to work, there was some physical exertion, but now people are imprisoned in the house and those who are doing work from home. They have also changed diabetes, obesity, and people’s food routine. In addition, the gym and other gymnasiums have been closed for a long time, and the health of the people has been affected.

Dr Akhilesh Jain, a senior psychiatric specialist on work from home, also says that when a person is stressed, he starts eating a large amount of food. In addition to stress, obesity itself is a victim of obesity and other diseases surround it. In addition, when a person works from home, he or she does not get a working environment at home to work. In some cases, irritability is also seen in a person who works from home.

Physicians say that a person who is doing Work from Home needs to take special precautions. Whenever you work for two hours continuously, you must give a break of 10 to 15 minutes in between and start doing light exercise when you get time. It is largely physically and mentally relaxed. Doctors also say that only a healthy diet should be followed during this.

Coronavirus Pandemic could be over in under Two Years: WHO Chief 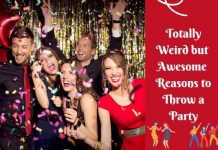 9 Totally Weird but Awesome Reason to Throw a Party 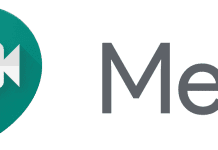 Free Google Meet Version to Limit Meetings to 1 Hour from... 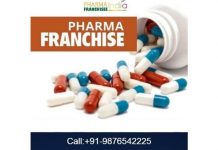 Why Should You Invest in PCD Pharma Franchise Business? 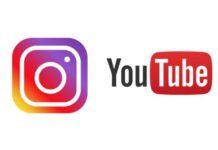