Who Has The Highest IQ: Legends Worth Knowing About 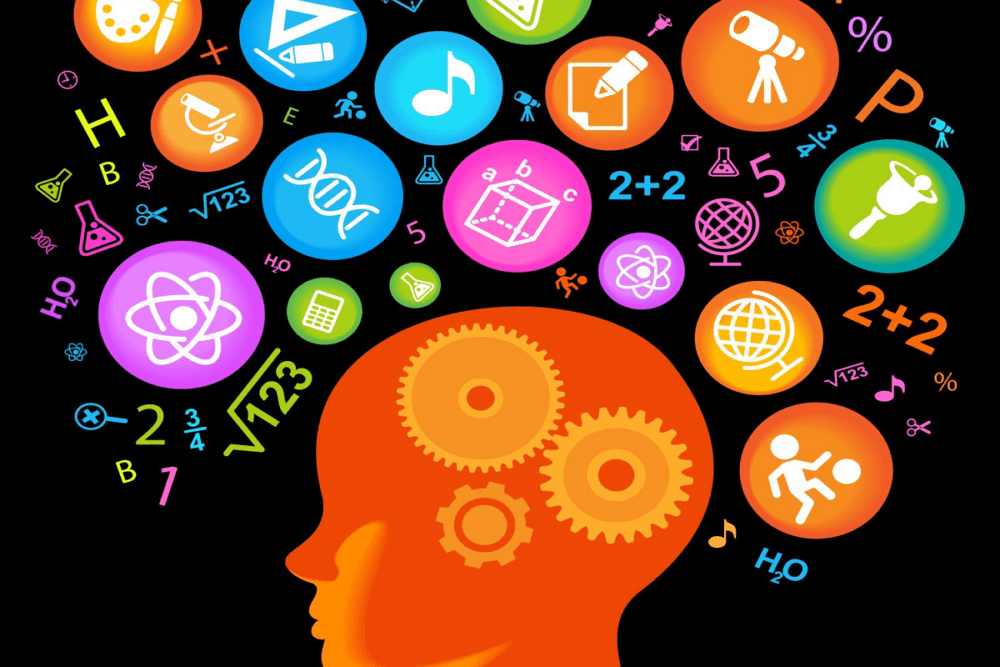 Intelligence largely determines what abilities a person can achieve throughout their life. Practice shows that a person who has the highest IQ began to show superpowers in early childhood. Is it possible to develop an extraordinary intellect as an adult, or how can one influence a child’s development?

Contents hide
1 What Is An IQ Test?
2 Outstanding Personalities With The Highest IQ
2.1 William James Sidis
2.2 Christopher Hirata
2.3 Johann Goethe
3 How Can You Improve Your IQ Level?

What Is An IQ Test?

The abbreviation IQ stands for intelligence quotient. It aims to calculate the level of intelligence of a person in digital terms to compare the indicator with the result of another person.

The German scientist William Stern first introduced this concept in 912. Since then, dozens of new tests have appeared, producing different results. It can create minor problems.

Unfortunately, many eminent scientists lived and worked before the creation of the IQ test, so there were disputes about how to determine the IQ level in people who did not take the test for a long time. In response to this question, scientists have created a unique solution – they analyze the scientific work of prominent scientists and the age at which important discoveries were made; based on these data, they try to find out who has the highest IQ in the world.

Outstanding Personalities With The Highest IQ

History knows several people with the highest IQ ever recorded. However, they had their unique path and achieved different results in their careers.

William James Sidis is the man who had the highest IQ in the history of humankind. According to some tests, his IQ level is from 250 to 300.

The child prodigy was born in 1898. His father was an M.D. at Harvard University and taught psychology there. He developed a unique method of bringing up an absolute legend from his son. So, at the age of 4 months, little William already learned to speak, and at the age of 2 years, he began to write books in two languages. At the age of 9, the boy mastered the entire school curriculum and applied for admission to a prestigious university. Then this application was rejected due to the child’s emotional immaturity, but after two years, he still became a student.

Who has the highest IQ in the world? Sidis never made any discoveries. The fame of the young genius spread worldwide, and journalists began to pursue him, wanting to interview him. William did not like such excessive attention to himself and, at some point, began to hide. He lived the rest of his life in solitude under false names, trying in every possible way to hide his superpowers.

Who has the highest IQ among the living? The highest IQ level is Christopher Hirata, with an indicator of 225. His passion is physics. At the age of 13, he won a gold medal at the International Physics Olympiad and became the youngest champion in the competition’s history. Then he entered a reputable university and began collaborating with NASA to study black holes and optics. Today he teaches physics and continues his scientific activity.

Who has the highest IQ among eminent scientists? After studying the works of the most famous scientists worldwide, it was decided that Johann Goethe had the highest IQ – 210 – 225. As a result, he became the founder of several sciences and published one of the most famous books of his time – Faust. His work inspired many scientists, and Albert Einstein considered him the most intelligent person in the history of humanity.

How Can You Improve Your IQ Level?

If you want to have the highest IQ, you need to improve your memory. To do this, you can use the memoryOS mobile application. It showed an excellent result in all return frames. If you train regularly for a few minutes a day, you can achieve good results.