The world’s most expensive footballer has Covid-19 as well as his Argentinian teammates Angel Di Maria and Leandro Paredes, sources told AFP.

The 28-year-old Brazilian could not win the Champions League for a while. So, Neymar went on holiday. According to the French media on Wednesday, the club has admitted that three players have contracted the Coronavirus. However, they did not reveal the name.

PSG said in a statement, “Three Paris Saint-Germain players have confirmed positive Sars CoV2 tests and are subject to the appropriate health protocol.”

On August 31, PSG tweeted that three players of the team were affected by Coronavirus.

Both Angel Di Maria and Leandro Paredes went to Ibiza with Neymar for a break a few days ago. Other footballers Keylor Navas, Ander Herrera and Mauro Icardi were also in Ibiza. They are also at risk of being infected.

All the three have been asked to remain in quarantine for the next one week.

The club was hit hard by the news before the new season. Because, the 2020-21 season of League One will start on September 10. There are fears about finding two stars in the beginning. However, before the season, Neymar would be tested once more for Covid-19, PSG said.

Although affected by coronavirus, de Maria and Pardes showed no symptoms. Both are currently in self-isolation.

He remains in self-isolation for 14 days at his residence in Bougival, in the west suburbs of Paris. 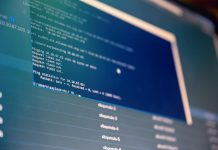 Importance of Management Information System in a Business 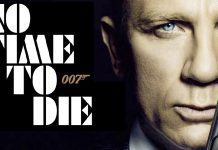 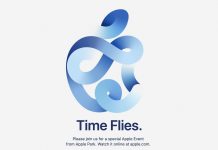 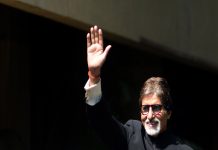 “I Am Moved To Tears”: Amitabh Bachchan Tweets from Hospital