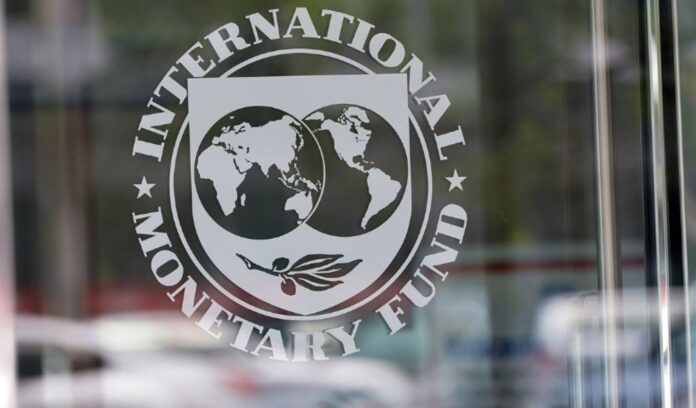 Kristalina Georgieva, managing director of the International Monetary Fund (IMF), warned that the global economy will face “a challenging year, harsher than the year we leave behind.”

“We anticipate that one-third of the global economy will be in recession,” Kristalina Georgieva told CBS in an interview.

Read More: Which Countries are at Financial Crisis Risk?

“Why? Because the three major economies — the United States, the European Union, and China — are all slowing down at the same time,”

Previously, the IMF warned in October that more than a third of the global economy will contract, with a 25% possibility that global GDP will expand by less than 2% in 2023. A global recession has occurred.

Kristalina Georgieva examined the three largest economies in the interview and gave a mixed picture of their ability to endure the slump.

While the United States may avoid a recession, the European Union has been “quite hard damaged by the war in Ukraine – half of the EU will be in recession next year,” she predicted.

At the same time, China faces a “difficult year”, she added, saying, “That transfers into negative trends globally – when we look at the emerging markets in developing nations, there, the picture is much direr.”

Still, the outlook for the United States, the world’s largest economy, may provide some relief, she said.

“If the US labor market’s resiliency remains, the US will help the globe get through a very challenging year,” Kristalina Georgieva stated.