The 11-member medical team has been formed to treat him at Woodlands Hospital in South Kolkata where he is undergoing treatment.

The 76-year-old politician has been suffering from COPD problems for a long time. He was admitted to the hospital on Wednesday after he developed respiratory problems.

The CPI (M) leader’s oxygen saturation level is around 90-95 percent. He has regained consciousness, according to doctors.

“But Buddhadeb Bhattacharjee continues to be on ventilator support,” a senior official of the hospital said.

West Bengal Chief Minister Mamata Banerjee visited the hospital after receiving a report of a deterioration in his health. She said the government is on the side of Buddhadeb’s family. She also spoke to Buddha’s wife and daughter. 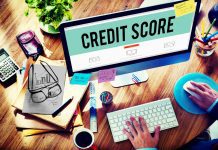 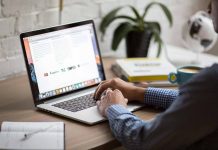 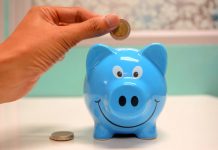 8 Office Yoga Poses that Give You Relaxation at Work