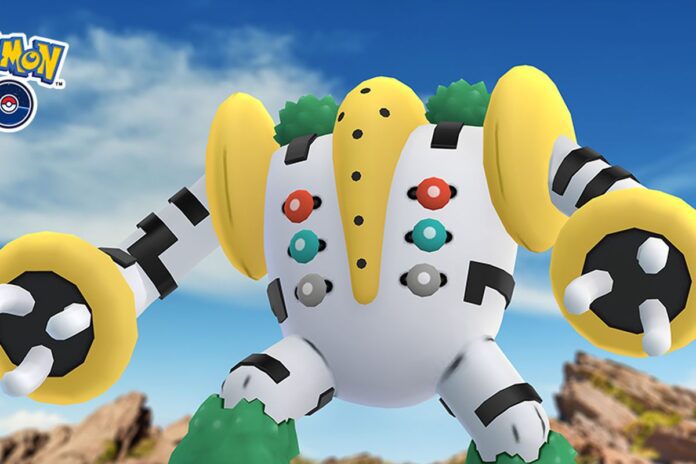 Five-Star Pokémon GO Raid Battles continue with its strategy of offering news every week. One of the most anticipated novelties since its launch, a new Pokémon arrived in November, 2019. This is Cobalion, the Teson Steel Pokémon which arrived on November 4, 2019. At the five-star raids, one of the legendary Steel and Fight Pokémon that stands out for its steel body and heart.

Cobalion is part of a Pokémon that is said to have challenged humans to protect another Pokémon. They are rarely seen alone. So, if you find one, it is likely that others do not walk very far.

Cobalion, not the only novelty, has been coming to Pokémon GO this week. Some important changes in the rewards of research achievements are waiting for us as just announced. From November 1, 2019 at 8:00 PM to January 1, 2020 at 9:00 PM (GMT), Articuno, Zapdos, Moltres, Kyogre and Groudon will appear in the research achievement meetings.

We also have new information about the Rocket Super radar, according to Professor Willow’s report.

“Armed with the findings that the Coaches are sending to their investigations and the contributions of the team leaders. I have manufactured the next phase of the Rocket radar prototype. With regard to this report, I will refer to it as super radar Rocket.

The responses that I have received from the Coaches who have tried the Rocket super radar have worried me. Our original Rocket radar prototype focused on detecting the signals to reach the Team GO Rocket lairs, but thanks to the improvements that I have integrated into the Rocket super radar, the new device intercepts signals that allow us to detect, in addition to the lairs of the Team GO Rocket, your headquarters!

Since Rocket super radar devices are more complex to build. I will have to trust that our Coaches around the world will complete the special investigation. Together we can stop Team GO Rocket.