US to Ban TikTok, WeChat from App Stores on Sunday 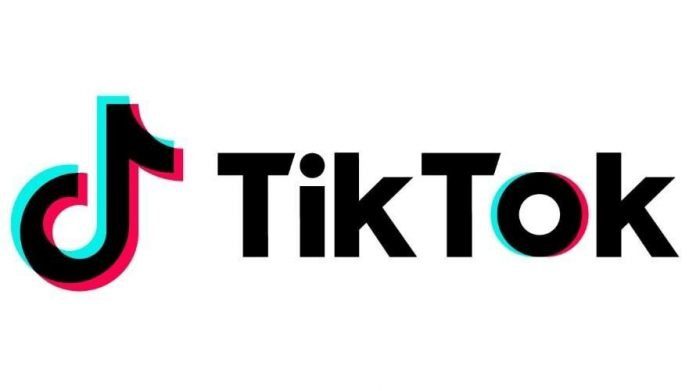 The United States has decided to shut down these two Chinese apps for security reasons. The US administration issued the directive on Friday, according to the ABC News.

In a statement, US Commerce Secretary Wilbur Ross said Chinese Communist Party wanted to endanger the country’s national security, foreign policy and economy through the apps.

These two apps are used extensively on both iOS and Android platforms. So the Trump administrations took the decision to ban the apps without any further risk.

Although WeChat has been banned since Sunday, TikTok users will be able to use the app until November 12. Then it will also be banned completely.

The Commerce Department said the ban could be revoked if national security concerns were addressed before the TikTok app was completely shut down.