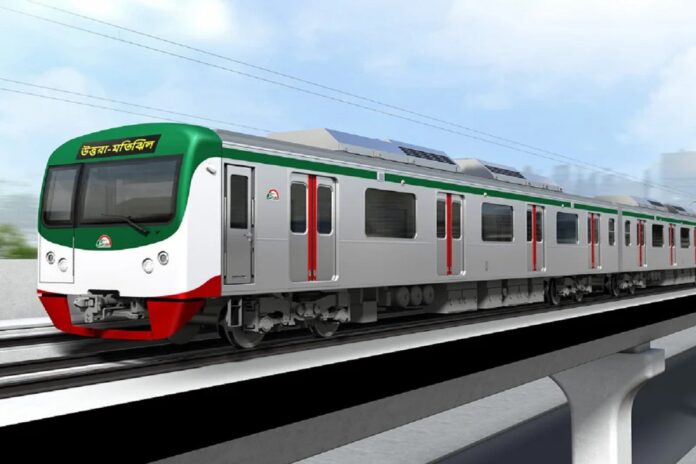 Bangladesh Prime Minister Sheikh Hasina has opened Dhaka Metro rail — Bangladesh’s first electric train system. She’ll be the first to get on it as well.

Through the Dhaka Metro Rail opening, a milestone era begins for Bangladesh. Before this, Sheikh Hasina opened the Padma Bridge in June, which is another milestone for the country.

Travelers and commuters will be permitted to board the Dhaka metro rail shortly. Commuters will be able to save at least three hours each day. Because it will only take a metro train 20 minutes to get from Agargaon to Uttara’s Diabari in Dhaka city.

Metro rail services are available in more than 50 different nations. While the US and India each have 15 metro systems, China alone has 46. Bangladesh now became a member of the metro rail club.

Here is the Dhaka Metro Rail Project in Brief