Bangladeshi prominent actor Sadek Bachchu passed away at a hospital in Dhaka around 11:00 pm on Monday. He was 65.

Confirming this, Universal Medical College Hospital’s Managing Director Dr. Ashish Kumar Chakraborty said, “He had a heart attack twice since morning”. “We declared him dead at 12:05 pm,” he said.

Hospital authority formed a medical board on September 13 to provide him the best treatment. After the formation of the medical board, Dr. Ashish said, “The doctors have nothing to do with the treatment of Sadek Bachchu. The prominent actor is in critical condition.”

Sadek Bachchu was kept on full oxygen support due to his Covid-19 complications.

Earlier, actor Sadek Bachchu was admitted to Dhaka Medical College Hospital on September 6 as he was suffering from cold and fever. Then on September 11, his Covid-19 test result came positive. A day later, his condition deteriorated and he was taken to Universal Medical College Hospital in the capital. He was admitted to the ICU of the Covid-19 unit.

Sadek is one of the leading actors of Bangladeshi films. He made his acting debut on stage and TV dramas in 1963. He started acting as a regular artist of BTV (Bangladesh Television) in 1974. His first play on BTV was “Prothom Angeekar”.

The actor made his acting debut in 1985 in the film “Ramer Sumati”. He was also a retired officer of Bangladesh Postal Department.

In 2018, he was awarded for National Film Awards for his performance in “Ekti Cinemar Golpo”. Apart from this, Sadek Bachchu was also well-known for writing.

In which smartphones WhatsApp will be no longer in 2020? 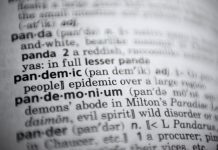 “Pandemic” Announced as Word of The Year in 2020 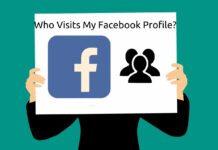 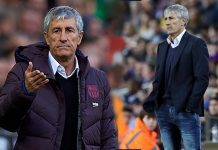 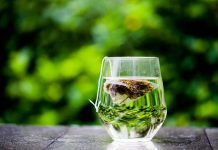