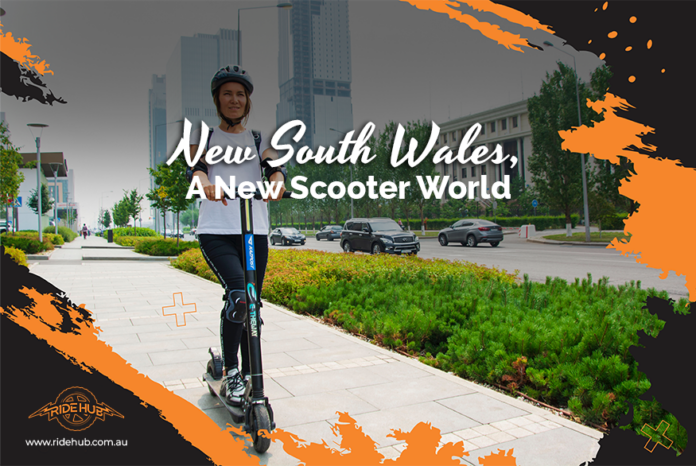 Australia, compared to many other countries around the world, has a very high standard of air quality. It is generally among some of the cleanest in the world, although the country is vulnerable to short-term extreme pollution spikes (like bushfires and dust storms) and recently, constant pollutants from coal-fired power stations and motor vehicles.

The air may be considered clean in Australia but definitely, there is a need to maintain the quality or it will slowly deteriorate in the coming years. One way to keep the air clean is through micromobility devices, which is currently being fought for in all states of Australia.

Micromobility devices initial definition were vehicles with a gross weight of less than 500 kilograms (1,100 lb) but later on evolved to exclude internal combustion engines. These vehicles include bicycles, e-bikes, electric scooters, electric skateboards, shared bicycle fleets, and electric pedal assisted (pedelec) bicycles. Basically, micromobility devices are mainly a range of small, lightweight vehicles driven by the users themselves because they can mostly fit only one rider.

For this article, we are going to focus on electric scooters and electric scooter laws in Australia and its 8 major areas regarding it. While Mainland Australia is the world’s largest island but the smallest continent, the country is divided into 6 states and 2 territories. Each area in Australia has its own special beauty and distinction but let’s examine each area’s laws on e-scooters and how free one can be to ride it.

This will be a series article, let’s start with: NEW SOUTH WALES (NSW)

New South Wales (NSW) is a state on the east coast of Australia. Its bustling capital is Sydney, which is also Australia’s most populous city. In December 2021, the population of New South Wales was over 8 million, making it Australia’s most populous state. With this fast-growing population, there is a great need for e-scooters to help decongest the city’s traffic and add order to the state. But to safely manage the use of e-scooters, Transport for NSW: Centre for Road Safety will be currently responsible for evaluation and monitoring as they are the one enabling the trial of e-scooter shared schemes beginning July 2022 that’s expected to run for 12 months.

* E-scooters are permitted on shared paths only

* E-scooters are permitted on the roads only.

Citizens of New South Wales are hopeful and expectant that soon, new laws will take place that can allow more flexibility with e-scooters with safety still a priority.