How Cotton Pickers have Evolved with Time in 2021?

Theoretically speaking, modern cotton harvesting began in the 16th century after the discovery of America as the colonization of the continent began. Before that, cotton was grown and harvested in Africa and Asia, but it simply wasn’t farmed on the same level as the American colonists took it. It since became quite popular in Europe, even becoming more used than traditional wool and linen fabrics, and has found use in many other popular consumer products than just clothing. Such popularity has demanded cotton farmers continue to improve their methods to be as efficient as possible and keep up with global demand, providing an interesting history of the evolution of cotton-picking equipment over the years.

There was a time when cotton picking was conducted by hand, which was grueling work. Labor-intensive and extraordinarily dirty as a job, the idea of early cotton picking cannot be discussed without mention of the atrocity of American slavery. Few people would volunteer for such a job and therefore forced labor was the solution. Unfortunately, the horrible crime of slavery was exacerbated by the invention of the cotton gin when more field labor was worked harder than before to be able to pick cotton at a rate capable of keeping up with the increased speed of producing usable cotton fiber from the raw plant.

Some of the earliest attempts at cotton picking machines were patented in the 1850’s, but they weren’t very functional in terms of reliability. The first serious attempts at designing a practical cotton picker began shortly after the Civil War when slave labor was no longer available. Interestingly enough, some of the first cotton picker designs were based more on the idea of using a vacuum system rather than spindles. Any modern cotton farmer can point out why such a system won’t work, but at the time inventors saw it as a potential means of cotton harvesting as they tried to find ways to fix the problems such a system create rather than going back to the drawing board.

The first really usable cotton picker was designed and developed around 1930 by John Daniel Rust and used a similar system many farmers use today with smooth spindles and a moistener system to keep them clean of the oils which are naturally produced by cotton plants and tend to clog up systems throughout the day. Unfortunately, it seems Mr. Rust was better as an engineer than a businessman, and although the machine worked, he was unable to keep his business afloat and perform the logistics needed to get the machine out to farmers working on the ground.

The first cotton picker to become popular as a regularly used machine was the Model H-10-H which was introduced in 1942 by the International Harvester company. At the time, the war effort’s need for steel prevented such a machine from going into regular production until 1948, at which point it set the new paradigm for cotton production and quickly became recognized as the standard any professional cotton farmer needed to remain competitive in terms of production., in an improved model known as the H-12-H.

Eventually, the modern gasoline tractor became more popular than man-powered, horse-drawn, or perhaps equipment pulled by donkeys and mules. The tractor improved efficiency in the field and equipment such as plows and harvesters were upgraded to keep up. Heavier equipment was needed for the higher power being used, and with cotton pickers, new styles of moistener systems were required to clean the spindles at the higher speeds and increased rates of daily harvests. Here was still a lot of manual labor assisting the tractor driver in the field, and downtime required to manually clean the spindles and refill the tractor with fuel.

Modern equipment still runs on the same system of spindles with a moistener but has highly evolved from the early machinery as technology improves nearly every year. Industrial cotton pickers are a specific piece of equipment designed to do one thing, harvest the cotton. Actually, that can be broken down into a few processes, that picking the cotton, separating out the usable portion from the seeds, and wrapping it into bales. Some cotton pickers store the cotton in a basket until it is ready to be baled, and can transport the bales back to the barn or warehouse until it is sold and transported. Others bale the cotton as it’s being picked, and leave it in the field at the end of rows to be picked up later.

Each of these systems is reliable for commercial farms, it tends to come down to preference as to which is chosen for a particular crop. There are different breeds of cotton which may need wide or thin rows to grow properly, and they can each have different levels of oil in them, which might make one model of cotton picker more appropriate in certain geographic areas while others are better in other places. They do tend to be versatile, it’s not a matter of how one “won’t” work in a particular setting, just that another may be better suited for that type of cotton.

Although machinery has taken a lot of the personal physical labor out of cotton picking, it is still hard work. Specific machinery is designed for such work, but at some point, everything has a breaking point. When your cotton picker breaks down or needs repair and maintenance work conducted, at Certi-Pik we take pride in offering the highest quality OEM aftermarket parts for John Deere, Case/IH, and other brands of equipment. Our representatives our knowledge about such machines and able to help diagnose a problem to determine what parts are needed, and we understand the importance of reducing downtime by getting things up and running as soon as possible. Give us a call or email us when you need new parts so we can help get you back to work doing what you do best, getting that cotton out of the field and to market. 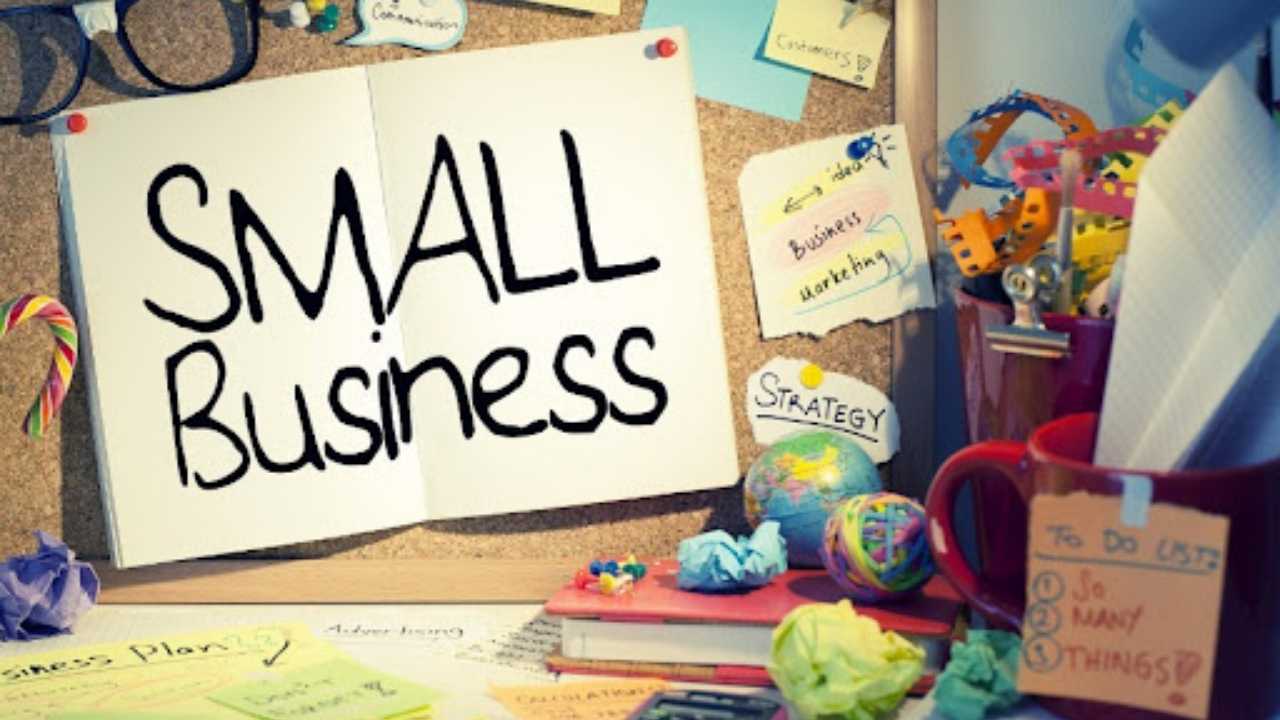 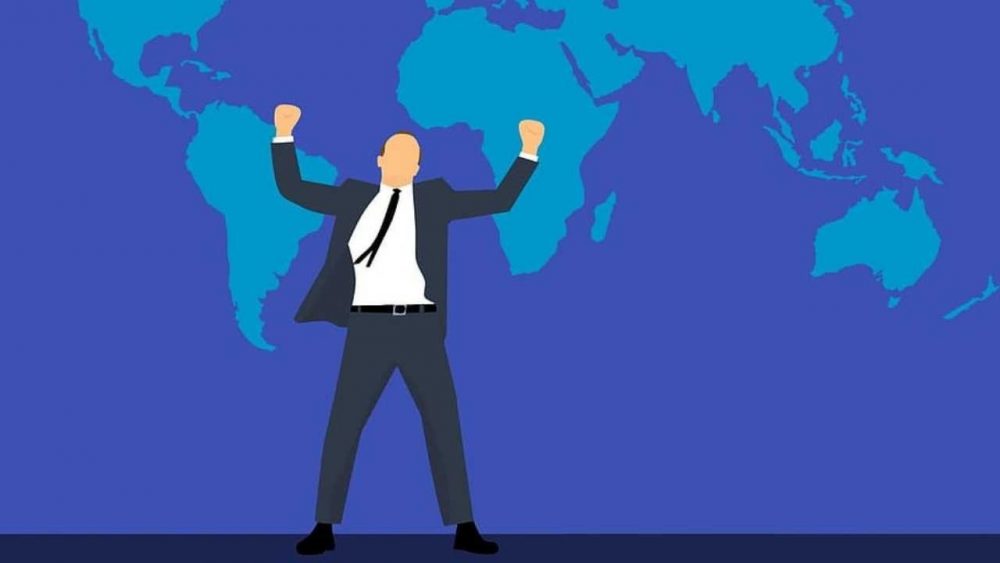 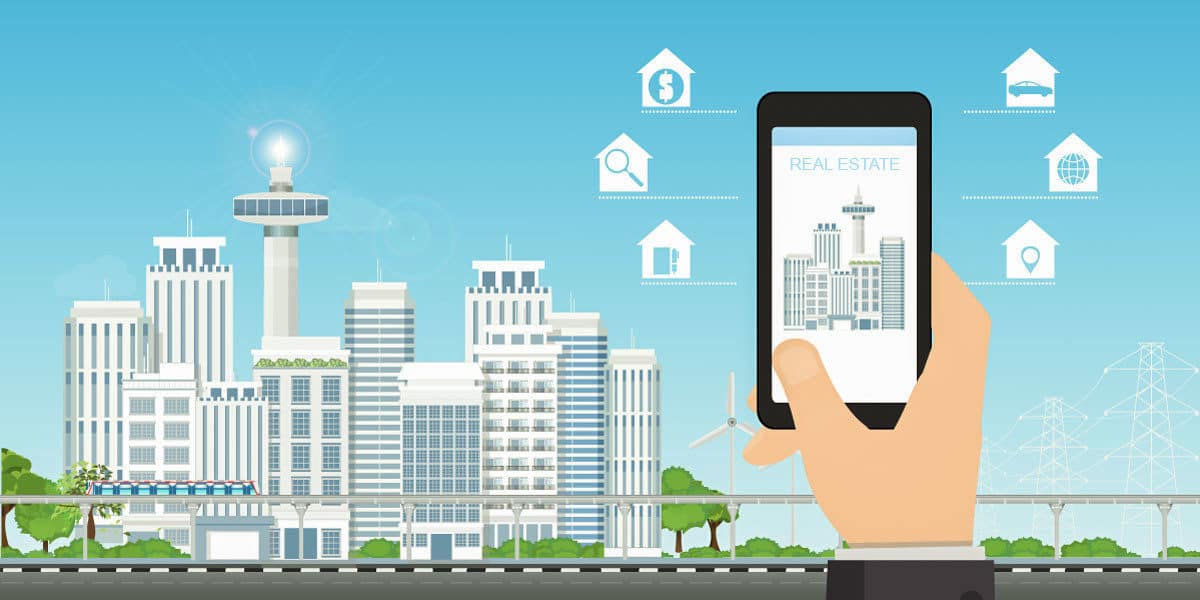 The Hookman – An Urban Legend