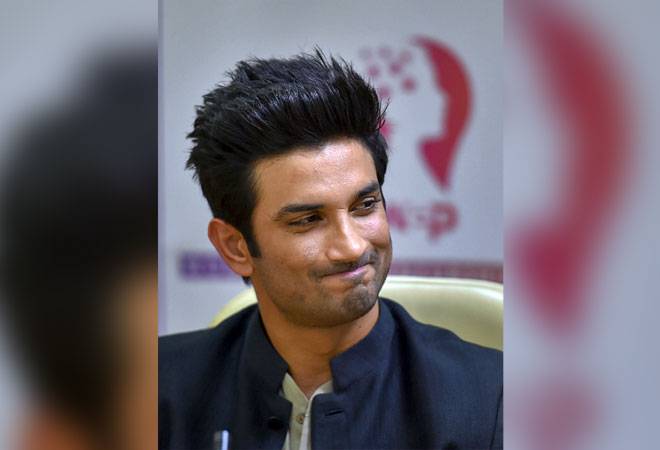 Sushant Singh Rajput’s relationship with his family deteriorated after his father’s second marriage, sister Priyanka has also been a victim of depression. His girlfriend Rhea … Read more 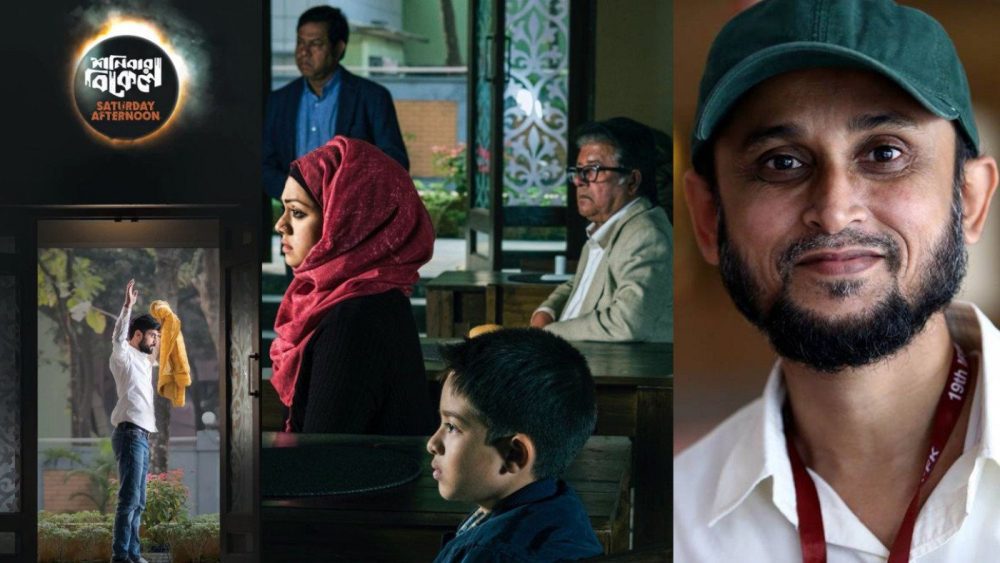 Despite not getting censor clearance in Bangladesh, popular director Mostofa Sarwar Farooki’s movie ‘Saturday Afternoon’ (শনিবার বিকেল) is making waves in various film festivals around the world. Not only that, they are winning one prize after another.

In that series, the popular movie ‘Saturday Afternoon’ has won the ‘Kumamoto City Award’ at the 30th Fukuoka International Film Festival in Japan. The director himself has confirmed this information in a Facebook status.

He added: “I also want to thank Fukuoka audience who have voted for our film. Lastly, thanks to my team of cast and crew who worked incredibly hard to make this film a reality! I only can hope Bangladeshi audience gets to see the film!”

This year’s 30th Fukuoka International Film Festival in Japan has started on September 20 and will continue till September 24. Earlier, Farooki’s this film won the Netpack Jury Prize in France and the High School Jury Award, two independent jury awards at the Moscow Film Festival. The film was also screened at the Sydney and Munich Film Festivals.

The thriller film ‘Saturday Afternoon’ was inspired by the attack at Holey Artisan Bakery in Gulshan, Dhaka on July 1, 2016. The film stars Zahid Hasan, Nusrat Imroz Tisha, Parambrata Chatterjee of India, Iyad Hurani of Iran and many more. The film is a joint production of Bangladesh, India, and Germany. 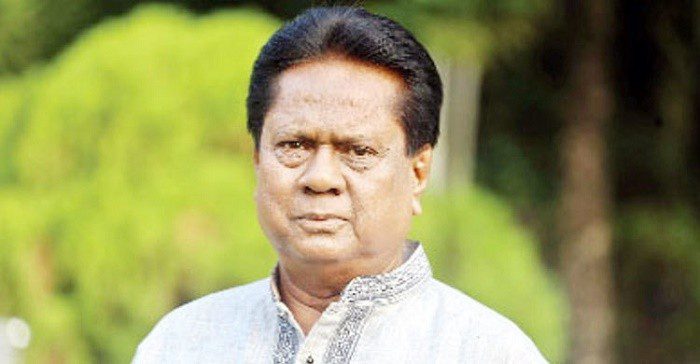 Bangladeshi prominent actor Sadek Bachchu passed away at a hospital in Dhaka around 11:00 pm on Monday. He was 65. Confirming this, Universal Medical College … Read more

There is a long-circulated rumor for a long time about Bollywood Actress Anushka Sharma. However, she has been away from the film for a long … Read more 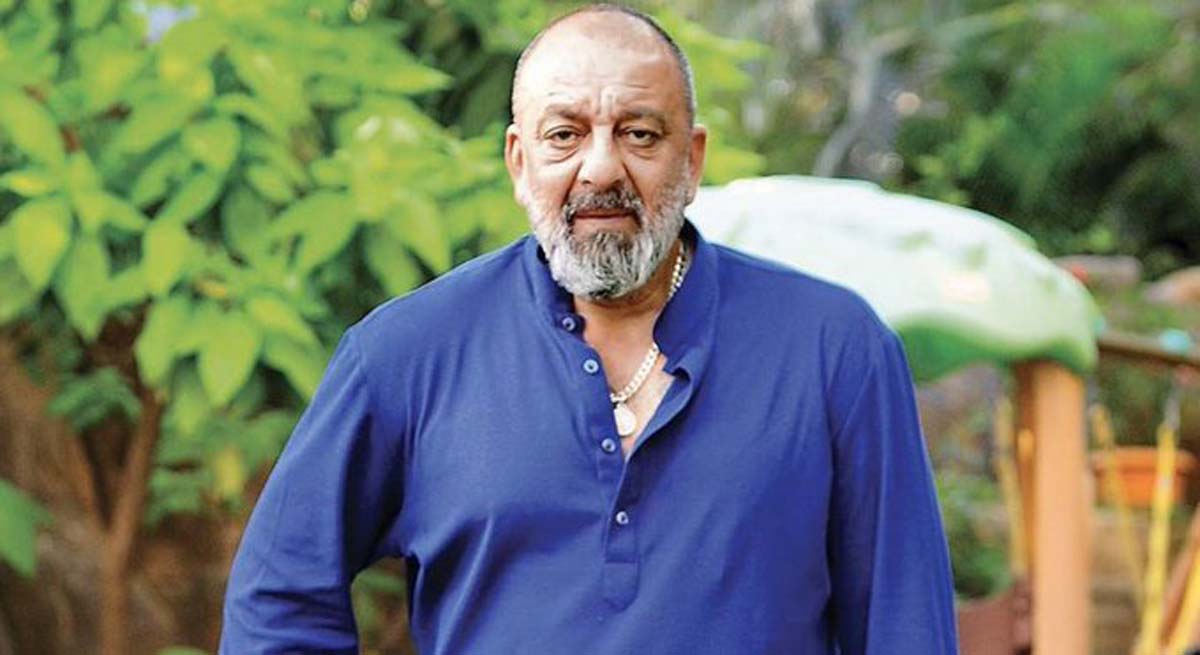 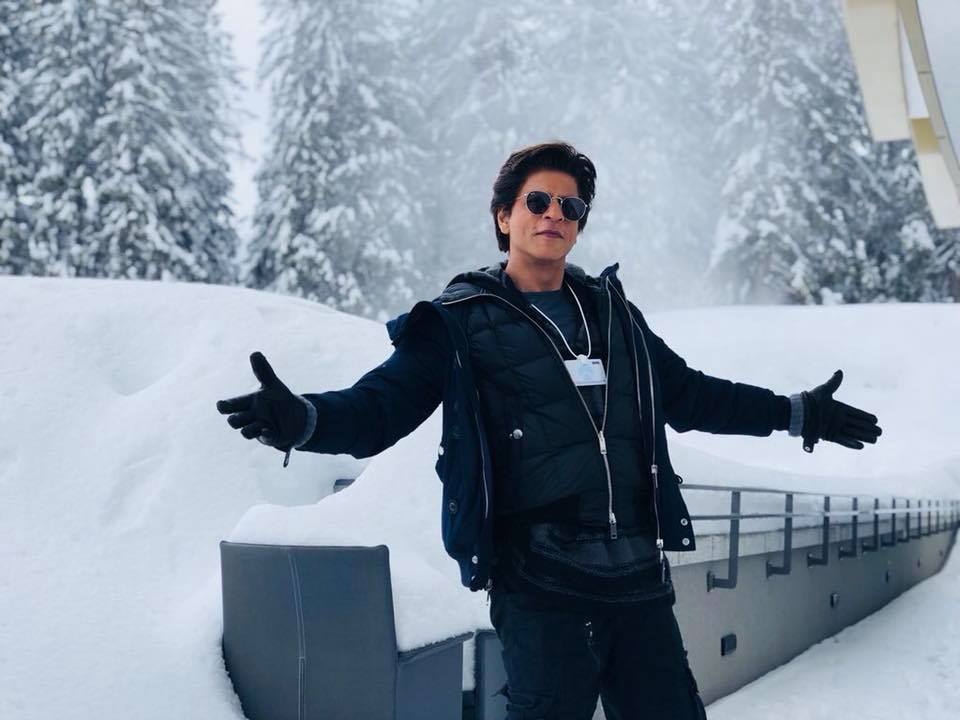 Bollywood superstar Shah Rukh Khan greets his fans from his house Mannat on the occasion of Eid every year. But he could not do that … Read more 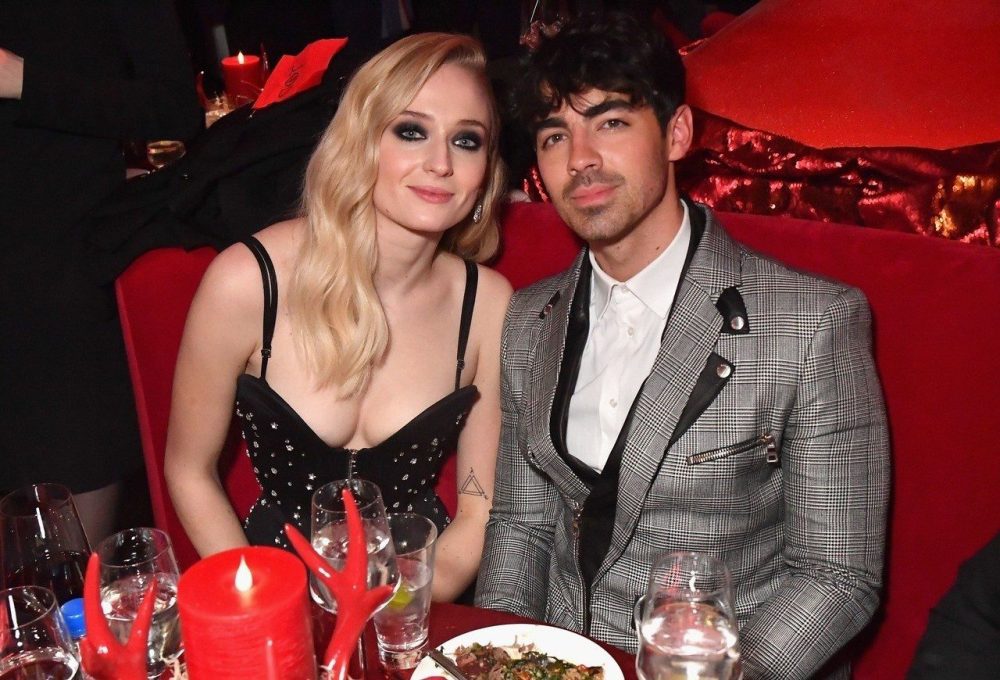 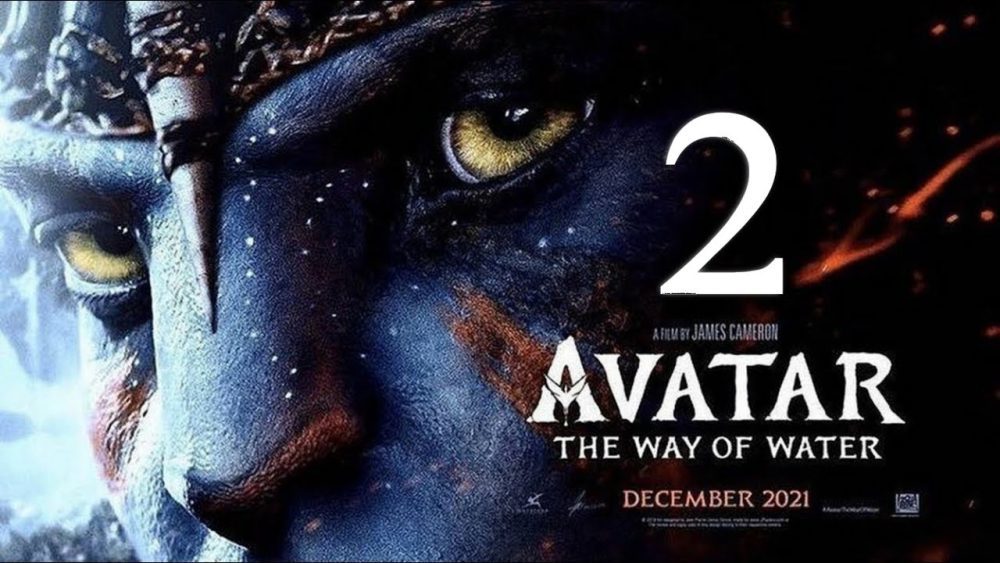 Due to Covid-19 situation, the famous company Disney has postponed release date of a big budget movie “Mulan” indefinitely. Meanwhile, the next installment of “Star … Read more 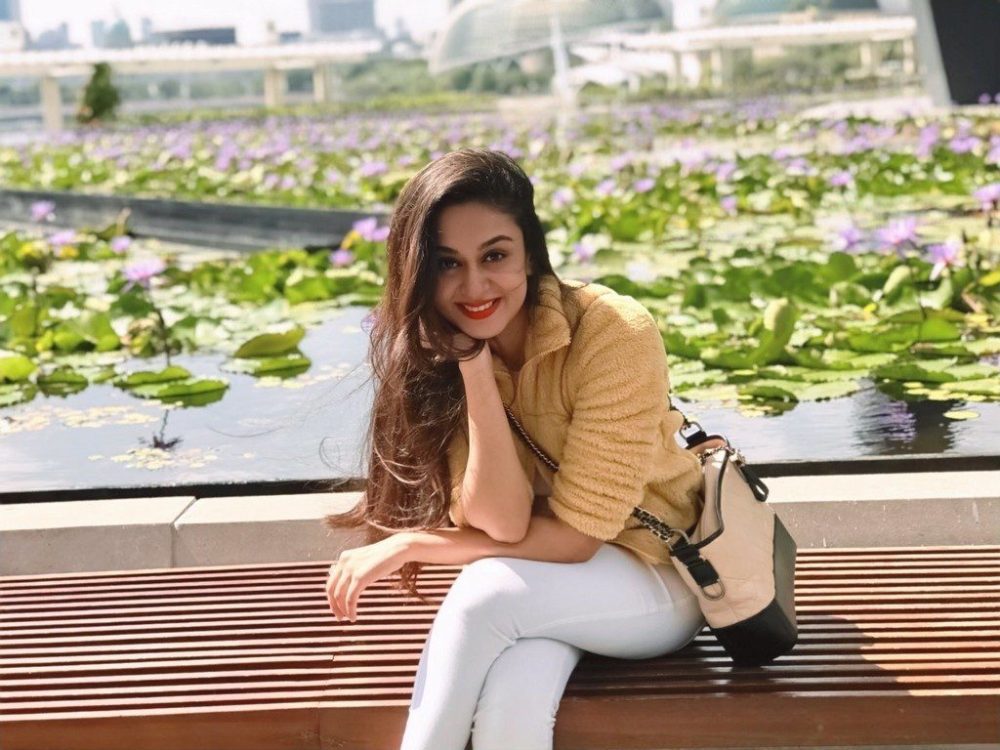 South Indian Kannada actress Aishwarya Arjun is also suffering from Covid-19. She said this in an Instagram post last Monday. But she is well till … Read more