The World Health Organization’s regional director has described the dramatic rise in new Coronavirus cases across Europe as “a wake-up call”.

The number of new cases had doubled in more than half of European member states in the last two weeks, said Hans Kluge.

“We have a very serious situation unfolding before us,” he said.

He was speaking as the number of new Covid-19 cases throughout the world crept towards the 30 million mark, reports BBC.

Over 942,000 people died worldwide so far after the novel Coronavirus arose in China’s Wuhan in December last year.

He further said the figures “should serve as a wake-up call for all of us”.

Five million people have tested for Coronavirus and only Europe reported more than 228,000 fatalities since the pandemic began, according to the WHO. 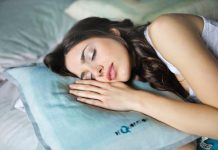 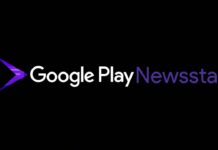 Everything You Need to Know about Google Play Newsstand 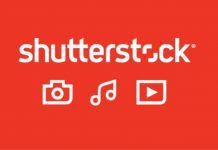 The Best Image Bank Shutterstock That You Need to Know 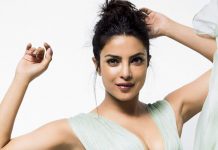