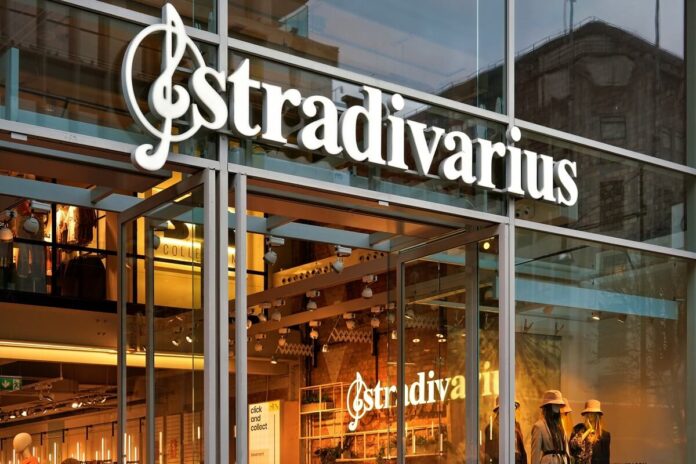 Monday 26th September 2022 brought the news that many in the racing world had anticipated for some time, as one of the greatest horses of the modern era was officially retired.

Contents hide
1 Ascent to Stardom
2 An Incredible Record
3 One Career Ends, Another Begins

First setting foot on a racecourse at Nottingham in October of 2016, the remarkable Stradivarius wasn’t long in announcing himself as a stayer of some considerable potential. A son of the brilliant 2000 Guineas, Derby, Prix de l’Arc de Triomphe, and Champion Stakes winning Sea The Stars, Stradivarius went on to deliver on that potential in spades, regularly hitting the sports news headlines during a stellar career, and becoming a firm friend to followers of the top newbettingsites.

Whereas his sire proved so dominant over trips of between 1m and 1m4f, stamina proved to be the strong suit for the handsome chestnut, who was handled with such expert care by John Gosden throughout his illustrious career.

Bursting onto the Group race stage with a hard-fought success in the Queen’s Vase at the 2017 Royal Ascot Festival, Stradivarius went on to dominate the division over the coming years. The extent of his superiority is perhaps best illustrated by a selection of his incredible achievements.

It is by no means easy to select an individual highlight from such a remarkable list of achievements; record-setting efforts in the Goodwood Cup, Lonsdale Cup, and Yorkshire Cup, in 2020, 2021, and 2022 coming close to the top of the pile. However, if there is a single performance that best encapsulates the brilliance of the horse it is surely his sensational display in the 2020 Gold Cup at Ascot. Expected to be unsuited by the soft conditions that day, Stradivarius made a mockery of that opinion to cruise through the race and obliterate his rivals in the straight, coming home a brilliant 10-length winner under perennial partner Frankie Dettori.

That Ascot performance may have been Stradivarius’s finest hour, but it certainly wasn’t the last time he hogged the limelight. Successful three times from six starts in 2021, many racing fans expected he may be retired ahead of the 2022 season. The horse was however having none of it. Reportedly thriving in his work at home, and showing all the old zest, the tough and talented colt returned as an eight-year-old to grab that third Yorkshire Cup, before being placed in both the Ascot Gold Cup and Goodwood Cup – looking a shade unlucky on both occasions.

One Career Ends, Another Begins

Alas, all good things must come to an end, and in the case of Stradivarius, it was the innocuous-sounding injury of a stone bruise that would lead to his owner Bjorn Nielsen calling time on a glittering career. Having taken longer than anticipated to recover from his ailment, the announcement came that, rather than returning in the Autumn or racing on as a nine-year-old in 2023, the all-time great would be allowed to enjoy a well-earned retirement.

The final word on just what the horse meant to race is possibly best summed up by owner Bjorn Nielsen who stated, “It has been a fairy-tale from start to finish until this setback he had never been medicated and had never missed an engagement through injury. He had great presence when he went to the races, which the crowds loved, and his overall soundness was rare to see in any horse – never mind one of his age. He is a tribute to John Gosden, who has trained him so brilliantly for so long.”

Named in honor of a type of violin, Stradivarius may now have performed his final symphony on the track, but fans will be happy to learn that this may not be the last we hear from him. The next stop for the horse is a career at stud, meaning we may well see all those qualities of class, grit and staying power passed on down the racing generations to come.