Sourav Ganguly, president of Board of Control for Cricket in India, has suffered a mild cardiac arrest, Indian media report.

He was admitted to the ICU of Woodlands Hospital in Kolkata today.

The former Indian captain felt dizzy at the gym at his Behalaon home at about 10:30 am on Saturday. He himself called the family doctor immediately. Then he was admitted to the hospital by the doctor.

According to the hospital sources, Sourav may undergo angioplasty. He felt discomfort in the chest during his workout Friday evening.

Sad to hear that @SGanguly99 suffered a mild cardiac arrest and has been admitted to hospital.

Wishing him a speedy and full recovery. My thoughts and prayers are with him and his family!

What is Content Spinning & Which Tools are Best for Rewriting?

Laal Singh Chaddha to Bring Bollywood’s Three Khans Together in a... 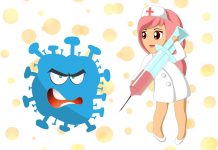 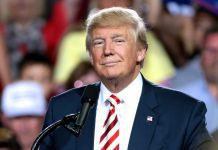 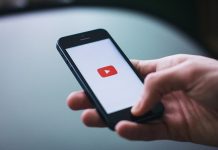 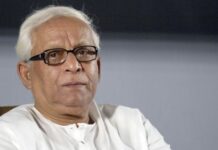