IBC, the associated organization of ICC made the decision after much deliberation on COVID-19, health, economics and cricket. ICC acting chairman Imran Khawaja said in a statement: “We have been thinking for a few months about when we will return to the field. However, ensuring the health and safety of cricketers and all those involved in cricket was our priority. ICC has taken the right decision after considering all the cricket fans and partners is correct. BCCI, Australia and New Zealand Cricket Board and the government have provided full support for its return to the ICC event. Thank you all.”

ICC said in a statement that the teams who have qualified for this year’s T20 World Cup will play in India. However, there will be a new qualifying match for the 2022 World Cup.

In 2021, the women’s cricket world cup will be held in New Zealand in February-March. Five teams have already qualified for the Women’s World Cup. 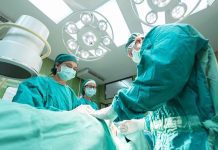 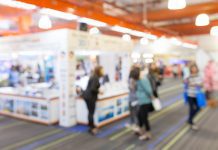 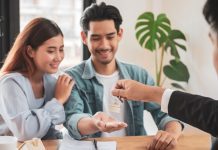 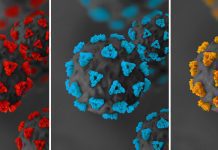