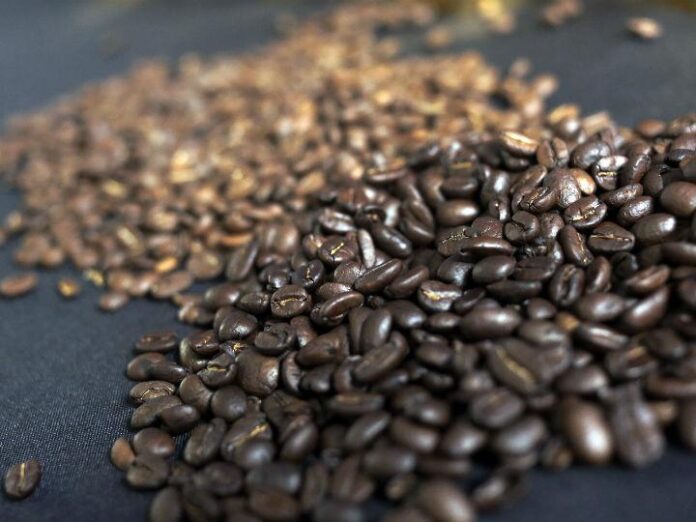 It will sound like a contradiction, but for many it must be almost a miracle: How do you take caffeine from coffee?

Contents hide
1 It will sound like a contradiction, but for many it must be almost a miracle: How do you take caffeine from coffee?
2 There are three key methods to decaffeinate grain today:
3 Moisture
3.1 Chemical
4 Pressure

To the perfectionists of the drink, who are immune to insomnia, I apologize. Although in advance, the story may be curious. I do not judge anyone.

Let’s think: if they do, it is to make the drink more accessible to certain people who suffer from the side effects of caffeine, ranging from migraines to stomach complications.

The principle to remove caffeine to the grain was discovered by accident. In 1903, the German company Kaffe HAG moved a shipment of coffee by the sea. Part of the cargo was wet with the seawater. When the grain dried, the effects of caffeine had dissipated without changing the taste of the drink.

Later, the company sought to improve decaffeination from grain. Ludwig Roselius, head of Kaffe HAG using a method that consisted of steam bathing with grains acids. As a result benzene, a hydrocarbon with toxic properties is produced. Later, when its particularities were discovered, its use was prohibited, so new industrial methods were sought.

There are three key methods to decaffeinate grain today:

Simply soak the whole grains in a liquid with coffee if caffeine, the caffeine passes from the grain to the liquid and then allowed to dry for subsequent processes.

Methylene chloride is used to moisten the grains. Which is a chemical that loses caffeine? Subsequently, the methylene is evaporated and the grains are washed for subsequent processes.

A pressure of 275 atmospheres is applied to the grains which causes the CO2 to circulate between the grains and with this the caffeine is eliminated. It is the slightest common method.