Rumors have been circulating for a long time about when the new Apple product, including the iPhone, will arrive. Finally this year Apple disclosed the date of its biggest product announcement event, reports appleinsider.com.

The American multinational technology company has started to send out invitations to guests, setting a date of September 15 for their event this year.

Apple may announce the launch of the new Apple Watch and iPad on September 15. Additionally, the announcement of new technology products may come at the event.

However, it has not yet given any details whether the new iPhone will be announced on that day.

According to the technology website TechCrunch, Apple will organize a virtual event on September 15 at 10 am US time. The company will air the show through Apple and Steve Jobs theaters.

There is already a new interest among Apple fans around this event. Several technology websites have already published news about an iPhone called iPhone 12 Pro Max. 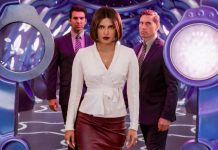 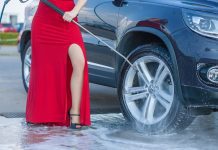 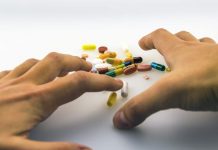 Heal Yourself – Get Rid Of Addiction 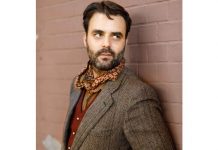 How to Transfer Photos from Your iPhone to PC