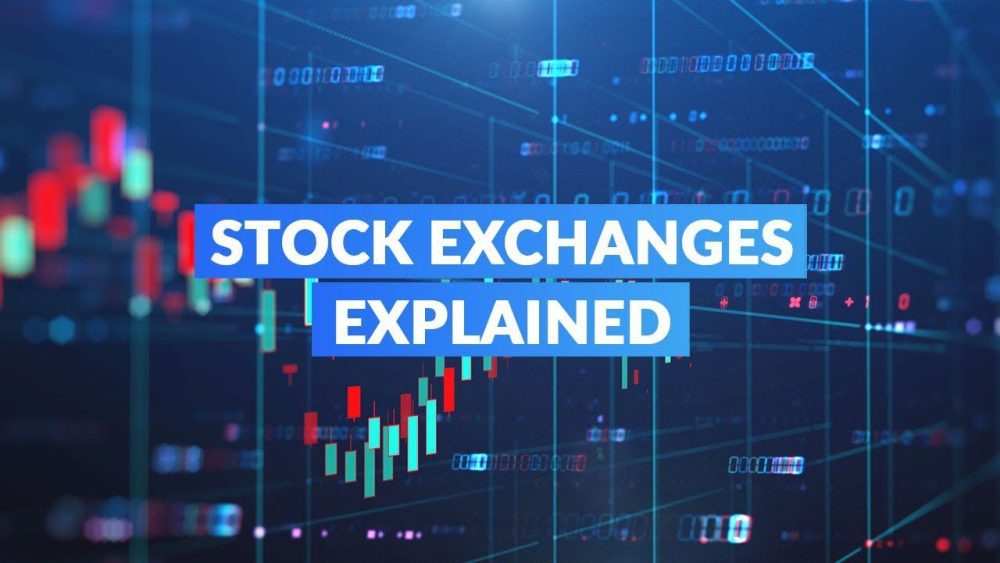 NYSE is one of the most powerful and popular stock exchanges in the world, but there are also other stock exchanges that went through the journey of fortunes and failures, just like NYSE. To most people, Wall Street is the flag holder of the stock exchange market.

It wasn’t always this easy to invest and trade stock in the market. The stock exchanges have shown a drastic change in the last centuries and have come a long way since one first emerged. There were many interesting series of events before we found our current stock exchanges.

Have you ever wondered how the stock markets emerged around the world? What are the factors that drove their development? The right answers to these questions require us to dive into the history of stock markets beyond NYSE. Stock trading api also can help understand the stock market data in detail.

How Did The Stock Exchange Concept Come to Life?

The whole concept of the stock market started when the progressed countries began trading with each other in exchange for goods. When merchants didn’t have enough capital to start businesses alone, the group of investors started pooling money to build joint-stock companies. The individual shares in the business resulted in a partnership and co-ownership model in the company.

The Netherlands became the first country to issue the first paper shares in 1602. The Dutch East India Company issued physical paper shares for the struggling businesses to survive. The joint-stock companies soon turned out to be a sustainable business model.

After paper shares, within no time, the world’s first stock exchange was established in Amsterdam, 1611. Dam Square- an open-air venue for commodity exchange since 1530 became the ground where the stock exchange flourished business.

It introduced the fast transferable shares that acquired popularity for buyers to begin trading within days. The speed with which people started engaging in complex transactions is still astounding today.

By 1680, the exchange instruments such as forwards, futures, options, and bear raids were a part of the Amsterdam market. Even with the rapid progress of the Amsterdam Stock Exchange, it took almost a century for the world to catch on with the common exchange marketplace.

Until this time, there were no formal stock exchanges in the world. The first stocks were still bought and sold on paper receipts inside the popular coffee shops. In the late 17th century, post-England’s war, King William III started issuing government bonds to pay the war expenses.

This initiative led grounds for the idea of public stock or bonds. The Royal Exchange became the center of stock trading activity in London that resulted in the first formal exchange, the London Stock Exchange.

The Journey of NYSE

The world’s largest market for securities and investments was established on 17 May 1792 when 24 stockbrokers met beneath a Buttonwood tree to sign the famous Buttonwood Agreement on Wall Street, New York.

These stockbrokers formed a centralized exchange for the rapidly flourishing market in the United States. On 8 March 1817, this marketplace officially became the New York Stock & Exchange Board, later in 1863 renamed to New York Stock Exchange (NYSE).

Within a few years of establishment, NYSE expanded the securities exchange beyond government bonds and bank stocks. The first stock exchange in the U.S. was established in Philadelphia, but soon NYSE surpassed Philadelphia to become the financial pillar of the U.S.A.

Technology-enabled NYSE to provide high-speed transactions to the public. The advance of the telegraph made trading easy by quick buying. Further, in 1878, telephones were installed on all floors of the exchange market, this development gave investors direct access to brokers in no time.

However, in the last decades of the 1800s till the end of World War I, the NYSE struggled to survive midst international crises. On 23 October 1929, the stock market crashed to a deep 89% fall in prices. This market crash started the ‘Great Depression, ’ which affected almost all economies around the world.

This financial crash brought NYSE under heavy regulation by the U.S government. The NYSE was registered under the United States Securities and Exchange Commission to protect traders, investors, and the national bank of the U.S.A.

NYSE became a not-for-profit corporation in 1971 and transformed into a public company in 2006. Today, NYSE provides a huge platform to over 9 million stocks and securities with around $20 trillion of global market capitalization.

Stock Exchange around The World

Stock exchanges have been rising and falling for over 400 years now, and today we have more than 60 major stock exchanges around the world. With the transforming technology and fading barriers, the exchange market became more dynamic than ever.

These stock exchanges are rated based on overall market capitalization, stockholder’s equity, number of shareholders, and multiple other parameters. But the noteworthy point is the survival of these exchanges in the competitive market place today.

The stock exchange markets have grown exponentially in all countries around the world in the past two decades and will continue to do so in the coming years. However, the migration of stock exchange has established promising links among the world economies resulting in increased liquidity flow.

If you are thinking about trading and investing in the stock exchange, algo trading api will allow you to trade commission-free along with risk management strategy and management features. Keep following this space to get more insights into the latest updates around the globe.