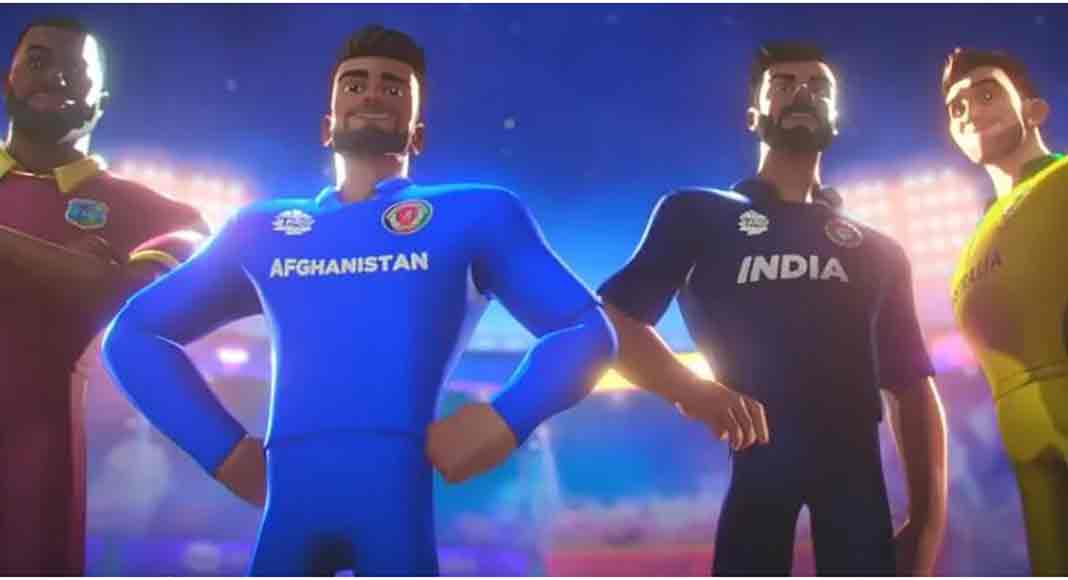 The ICC T20 World Cup will return this year with sixteen teams vying for the coveted trophy. The T20 World Cup 2021 schedule has been announced and the tournament will be played in UAE and Oman from October 17 to November 14. It was originally scheduled to be played in 2020 in Australia but got deferred due to Covid19 pandemic restrictions. The event will be slightly different this year as it might be played behind closed doors with players staying in bio-securing bubbles. The format of the ICC World Cup 2021 has also been tweaked since the last time it was played. The top eight teams out of sixteen teams will be divided into two groups. The eight teams at the bottom will compete with each other and only four out of them will be joining the top eight. The knockout stages will be played after the Super 12 round.

India has been performing exceedingly well in the ICC T20 tournaments and they will start as favorites to win the trophy this year. The commendable performance of Indian batsmen and bowlers in previous ICC tournaments is a reflection of how consistently they have performed in the shortest format of the game over the years.

Team India plays enough T20 cricket every year in the form of the Indian Premier League and Caribbean Premier League. Their experience and understanding of the T20 format make them favorites to win the trophy this year. Virat Kohli and his men have learned from past mistakes and are all geared up to face the opponents with grit and determination. The management of Team India knows how certain players respond to certain situations. The Indian squad is well prepared for the upcoming ICC world cup and the players are anxiously waiting to prove their mettle when the tournament begins.

England narrowly missed the opportunity of lifting the ICC T20 championship trophy the last time it was played. However, after five years, the team has become one of the favorites to take home the 2021 title. England’s sudden rise in the shortest format of the game has been a result of more and more players participating in the IPL series. There are several English players like Ben Stokes, Eoin Morgan, and Jos Butler who have been lucrative buys for IPL franchises and their experience gives them an edge over others to perform better in ICC World Cup this year.

England has won 24 T20 matches since the 2016 T20 World Cup, and their strong batting line-up makes them the serious contender for the upcoming World Cup. The England captain is known for inspiring his teammates to get the desired results on the field by using a variety of combinations to win the matches.

West Indies is the defending champion of the ICC T20 World Cup and the team is known for its resilience to win the cricket tournaments against all odds. The West Indies squad has bounced back several times after having gone wayward, thanks to some excellent bowling and batting by its experienced players. After winning the second World Cup title, the West Indies players have become the specialists in the shortest format of the game and are looking forward to defending their crown and lift another trophy this season.

The Cricket West Indies (CWI) has been consistently giving opportunities to deserving players in the T20 format. The power hitters like Chris Gayle, Nicholas Pooran, Evin Lewis, and their captain Kieron Pollard are set to return for the ICC T20 World Cup. Given the team structure of West Indies, they have a strong batting line-up but their bowling department needs to be more aggressive in picking up wickets. It will be interesting to see how they perform in UAE weather conditions under pressure.