Many industries were severely affected by Covid-19 and subsequent lockdowns, of these industries, the humble game of Bingo was one that had to face the implications of lockdowns and the social distancing that they enforced. The gaming industry as a whole has had to adapt and move forward in viable ways to save and in some cases grow their respective industries and market shares.

Contents hide
1 It hit Bingo Hard
2 Who Still Plays Bingo?
3 What’s Happening Now Lockdown is Over?
4 What About The Older Generation?
5 How the Online Gambling Industry has thrived

In March 2020 the country was taken into its first lockdown, all non-essential shops and entertainment venues closed. Amongst the shops and businesses to shut their doors were the nation’s Bingo halls and venues. This blow was felt by many industries but bingo venues were definitely one of those that were hit.  This is large because; UK’s bingo halls have been in decline since 2005 anyway when the UK boasted 600 venues, to the approximately 350 venues remaining that entered the 2020 lockdown. With the bingo industry already noticing a shift, it was obvious that when physical bingo venues were forced to close, there would be a further impact on the industry.

Although stigmatic, the older lady wielding her bingo dabber in excitement was a not so unfair representation of the game players’ demographic. Bingo has since 2018, with the rebranding of Gala bingo, to the UK’s largest physical venue bingo company, Buzz Bingo has been working to expand Bingo’s appeal to a larger audience. Bingo also has its share of celebrity players. From the music industry, Robbie Williams and Bono are both known to be avid fans. The game is not lost on the acting community, with household names such as Russell Crow and Catherine Zeta-Jones both enjoying the game – even the Queen is a known player of the game!

With Bingo halls closed, the game and its players had to move online, and move online they did. A study published in May 2021 by Bristol University found that after the Covid -19 pandemic gamblers were 6 times more likely to use online gambling sites. Poker, Bingo, and Casino games were the ones to show the largest gains in player numbers. The same study found that online gamblers were 3 times more likely to be men than women. This shift to online Bingo has garnered a new, younger breed of players. This gives online bingo a broad uptake in the age range of players, and the opportunity for cross-generation gameplay so rarely seen in today’s world.

With many people forced to stay at home for periods of 2020 and the most vulnerable being advised to shield at home even longer, it makes sense that people turned to the internet for both essential shopping and entertainment. With socializing kept to a minimum throughout the year, the familiar calls of bingo numbers and a chat with other players online would have helped fill the void that many people would have felt while being stuck at home. 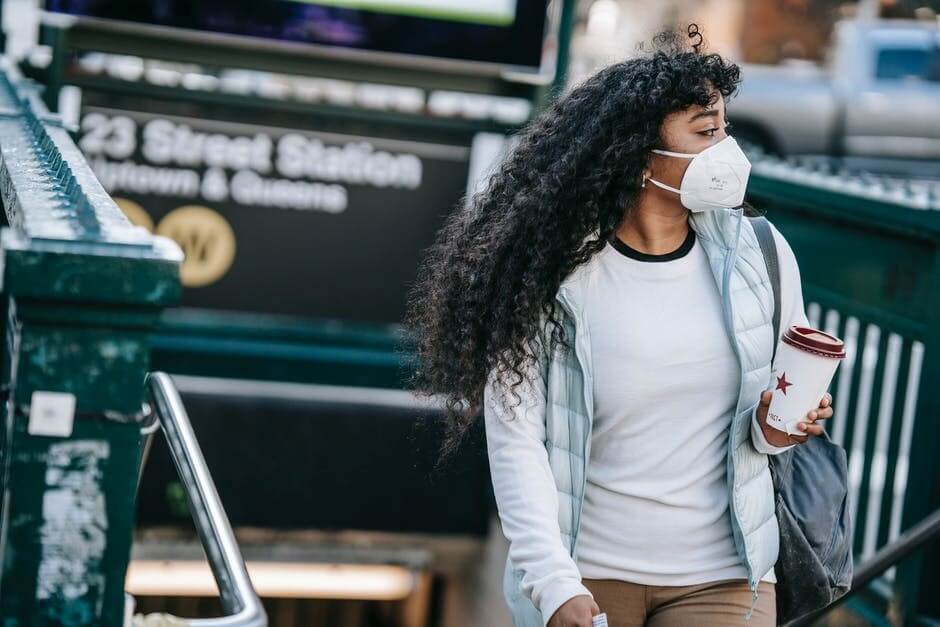 What’s Happening Now Lockdown is Over?

Bingo still has its traditional clientele, with many choosing to return to the high street and local bingo venues when they reopened. Bingo, however, now holds a much larger grip on the gaming market through online Bingo games and venues. The physical need to attend a bingo hall to enjoy a game of bingo is no longer required thanks to the option to enjoy an online game. A new industry and with it, a new demographic of bingo players are now widening the industry. The more traditional Bingo player was not left high and dry during the lockdown, Gaming companies recognized their worth and loyalty to the industry, Companies used various methods to retain their customer base, Gala bingo offered its senior customers free bi-daily online bingo games from August until the finish of lockdown.

What About The Older Generation?

When it comes to the UK lockdown, like with many industries, there was an immediate shift to online, with consumers taking advantage of promotions like these sites that offer bingo bonuses. Online bingo platforms were quick to offer promotions that tempted players that were members at the physical venues – for example, offering better discounts to those that were already members. In such strange times, many would have relished the thought of being able to sign up with a brand that they were already familiar with, so this definitely worked in the bingo industry’s favor.

With perceived technophobia, it may have come as a surprise that the proportion of traditional bingo players who tried online bingo liked it so much. But the world in which it was being played was changing rapidly; our elder members of society were often isolating and maintaining social distancing. This need to maintain safe distance meant in many cases, even if it were possible to return to the bingo halls, many would choose not to do so.  Online bingo providers knew this and made the process of signing up as easy as possible – so that those new to the process wouldn’t be put off by complicated procedures to follow.

Bingo and gaming, in general, is something people enjoy, our senior citizens were not keen to lose out on the fun and generally have taken to the new online gaming market with vengeance.

How the Online Gambling Industry has thrived

Covid-19 has had a negative effect on so many industries, but online gambling has gone from strength to strength. A perfect storm in which Bingo saw its traditional venues closed and its players took to online Bingo so enthusiastically. Bingo represents one of the industries that have broadened its customer base – not only volume but in the demographic of its players.

We have seen record numbers of gambling participation throughout 2020 and 20201 and although the world is returning to normal, many people would have realized just how easy and fun online gambling can be and are likely to keep playing, even though a return to physical venues is possible.  This can only be a good thing for the future of online Bingo and the gaming industry as a whole.

How to Celebrate Your Kid’s Birthday: 5 Surprising Ways! 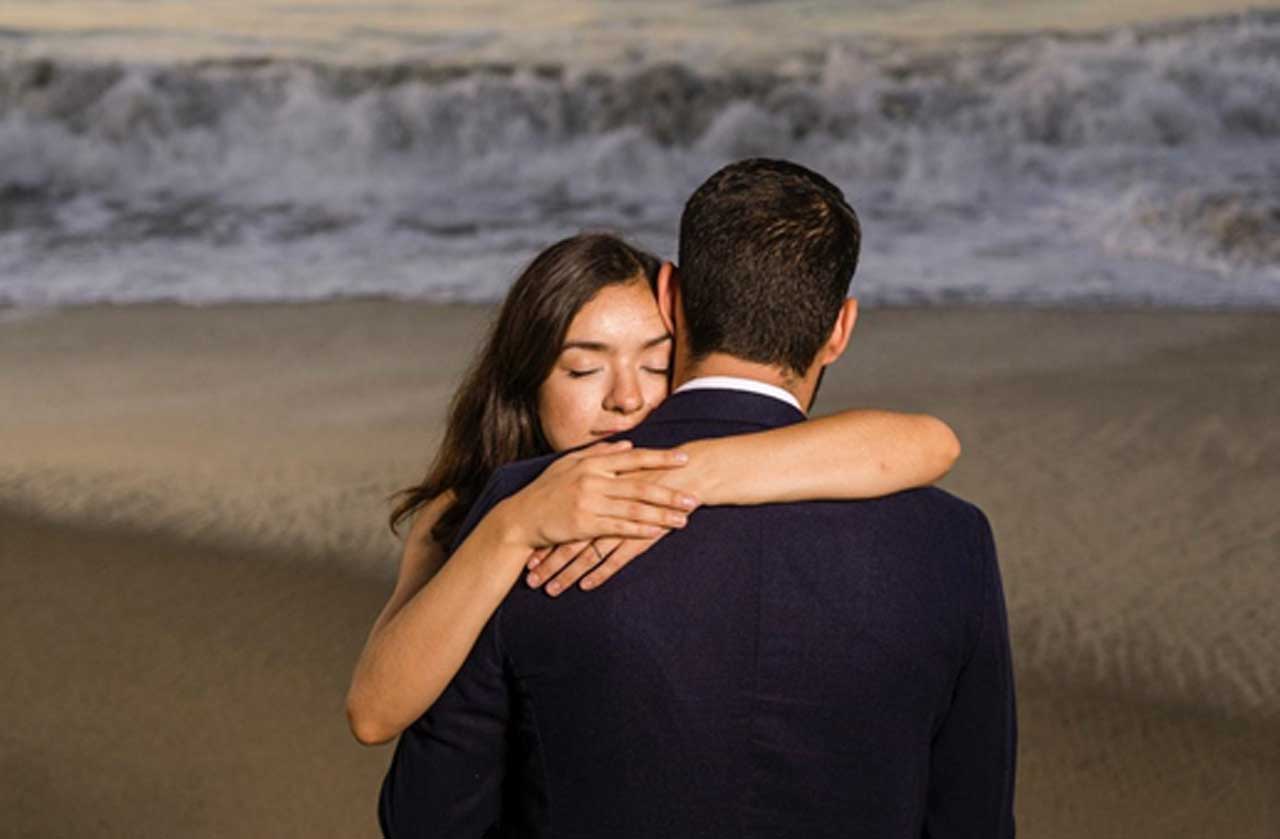