Will Australia’s New Federal Budget Be Enough for Liberal to win the Election? 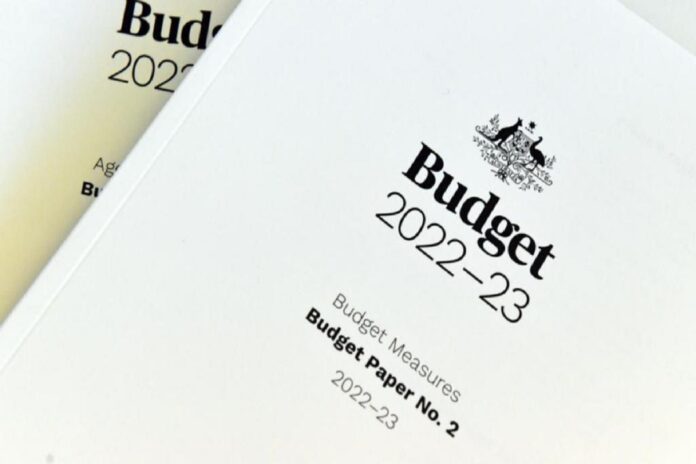 The liberal party has a tenuous hold on power at the moment but the Labor party is becoming more and more popular in many states. The question is will the Liberals be able to stay in power in the upcoming election? The next election is on May 21st and current Prime Minister Scott Morrison will be looking to remain as the leader of the country.

If you are into Federal Election 2022 betting you would want to be keeping an eye on all current polls for each state. As of this writing, out of the two-party preferred parties according to the latest Morgan Poll, Labor is the favorite with the Australian Labor Party leading the Liberal Party of Australia 57% to 43%. Polls are not the be-all and end-all of a potential result, but they do provide people with a general idea of how the two parties are faring. With this in mind, opinions can change at the drop of a hat, especially if either of the parties entices voters with campaign promises that will seem to benefit them.

Scott Morrison has officiated new plans to help Australians with their cost of living that include delivering more affordable energy, easing access to much-needed medicines, giving a one-off tax offset, and a one-off cost of living payment for Australians who need it the most. The question is if the Liberal party is voted back into power, will they keep these promises. Everyone knows that all around the world, in every era, politicians have made promises and then backtracked or compromised on them when they are elected or re-elected. They tell people what they want to hear in the hope they will get the necessary votes to get into or stay in power. The problem is for voters is they can never know if what the politicians are peddling will turn out to happen or not. They can only look at the politician’s past actions and decide if their actions warrant their vote.

Scott Morrison has shaken up the Australian government during his time as Prime Minister of the country and has divided Australians. Many were unhappy with the way he handled the bushfires of 2019, as he was in Hawaii at the time when the country and people needed a leader and the recent pandemic has taken its toll on the fate of the people in the current leadership. Morrison has managed to stay in power for two terms and could potentially win the next election but he is going to have to work hard to impress the Australian people. Their confidence has appeared to wane and many Australians feel like a new leader is in order. If the trending polls are anything to go by that may just well happen. Unless Scott Morrison has something else up his sleeve, this may be his last term as Prime Minister of Australia.